Travelled: 830 kms from Taren Point to Byron Bay in NSW

Autumn is well underway in Sydney, so we join the other grey nomads in migrating north. We would not normally plan a trip to Byron Bay, but we have a family wedding to attend and we had planned to travel to Queensland for our first extended trip in the Jayco once the border restriction stabilised.

Our Jayco co-owners Greg and Julie returned from a tour of South Australia just before Easter, so the Jayco only had a week in storage before we loaded it up to leave. It was a busy week with a couple of minor fixes to do and the installation of a new control panel for the hydraulic stabilsers.

So we head north planning to be in Byron Bay to attend a wedding and then travel as far north as we can up the coast before returning through central Queensland. Our first challenge is to get onto the M1 without paying $76 toll for a class B vehicle. The trip up King Georges Road and the Old Pacific Highway is easy enough on a Sunday and we are on the freeway at Wahroonga.

Our first stop is Newcastle where we spend the evening having dinner and drinks with Ian and Margie. The Jayco fits nicely in their driveway which was very convenient thank you. After saying our goodbyes in the morning, it’s something of a leisurely drive up the M1 to Wauchope. Cannot believe how good the M1 is north of Newcastle.

We opt for the cheapest campsite as usual ($20). The Wauchope Showgrounds S31.45806, W152.72340 are just a kilometre from the centre of town and an easy walk. The grass is a little soft due to all the recent rain but we level up the Jayco easily enough and go exploring.

We arrive back at the Jayco as the shadows lengthen. No daylight saving at this time of year, so it will be dark before 6pm. We slide the BBQ out just before dark and cook some lamb loin chops. Did I tell you the Jayco has a built in BBQ, just open a locker and slide it out, very convenient. We watch an episode of Mr Merecedes before calling it a night.

We depart Wauchope about 10am and returning to the M1 before continuing north our next stop, Coffs Harbour. We arrive in Coffs in time for lunch, we had originally planned a side trip to Kempsey as Pam has an urge to buy an Akubra hat. However the factory shop in Kempsey has not re-opened since Covid, so it‘s a quick visit to an Akubra specialist in Coffs before we continue on to the campsite at Coffs Leagues Club S30.32798, W153.09547 . Once again the least expensive stop in town ($20).

The leagues club campsite adjoins the playing fields, the area is relatively small catering for 8-10 caravans or motorhomes. However it provides some shade and the usual ammenities. The club itself is closed for dinner on Tuesdays but Pam’s friends Colleen and Kevin are picking us up for drinks and dinner at Coffs Ex-Services Club tonight so no matter.

Pam and Colleen haven’t had a catch up for 30 years, so it‘s a talkfest. Kevin and I chat quietly about caravans and motorhomes as best we can.

In the morning we have a coffee, go for a walk. Well Pam walks, I limp along behind as best I can. Then we get the Jayco ready for the road and turn for the M1 once again.

We take the turn for Grafton some 30 minutes later. Pick up the tourist drive along the Clarence River. It’s a lot slower and far more picturesque then the M1. Lots of river views, cane fields and the odd village like Lawrence.

So we stop and have a coffee in a riverside park in Lawrence. It’s obvious from the mud the river has been up recently. We are only a few kilometres from Maclean, our last challenge is to cross the Clarence River on the Lawrence Fry Ferry.

We are soon crossing over the south arm of the Clarence River into MacLean. The MacLean Showgrounds S29.46401, W153.19963 are first on the right and we are soon parked up. Obviously it was the cheapest option going at $10 per night. After a little downtime we head off to explore MacLean.

After a quiet evening, we wake to a beautiful morning. Pam heads of for a walk and I limp around the adjoining cemetery checking out the who’s who in MacLean. The routine of readying the Jayco for the road is completed and we roll out the gate and make our way back to the M1. MacLean is certainly a lovely town and a great overnight stop.

We drive into a very busy Byron Bay a couple of hours later. First real traffic we’ve seen since leaving Sydney. Glen Villa Resort is easily enough to find and we do the check-in, go through the extensive list of rules and find our spot. As we are here for a few days I’ll leave Byron Bay to our next blog. 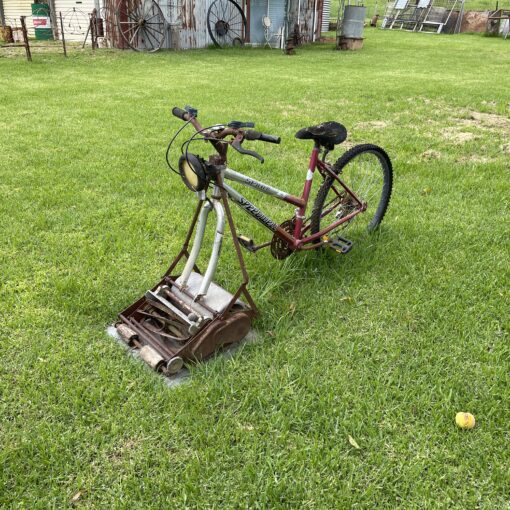 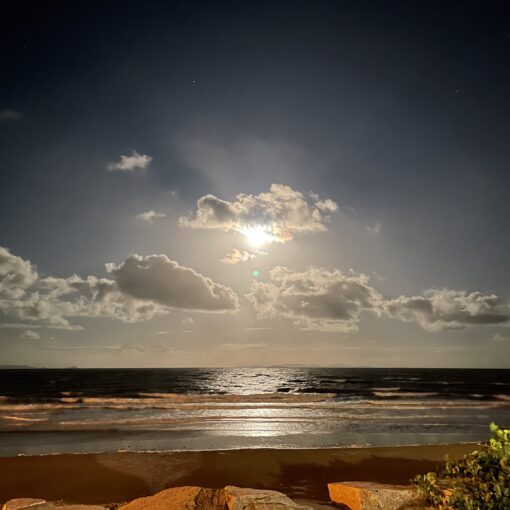 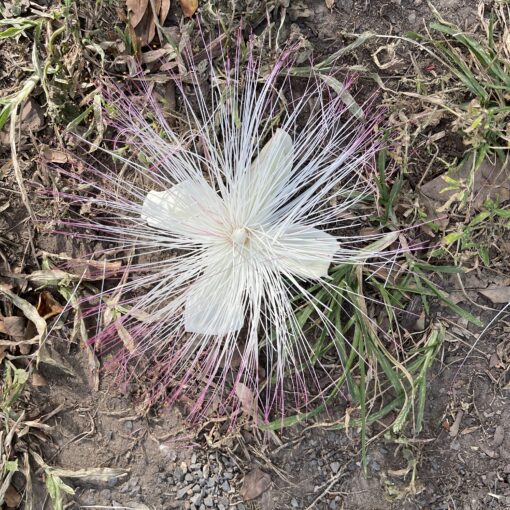 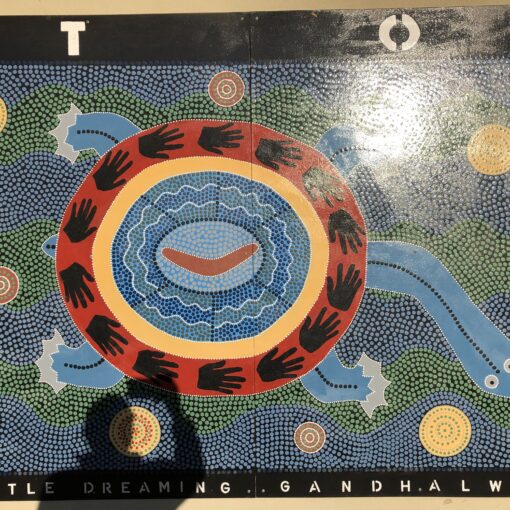 Date: 28th September 2020 Travelled: 94 kms from Temora to Harden in the Hilltops Region of NSW  Visited: Cootamundra and Harden   […]