Another very quiet evening, we sit and relax have a drink and take in the atmosphere. The local Dutch tourists who seem to be everyone but us, have their awnings and chairs out sitting in the evening sunlight catching the last rays. We walk up to the cafe get a small fritz to go with our chicken pieces from the markets this morning. Another day slips through to the keeper.

We wake to a huge roll of thunder about 5.30 followed by some heavy rain pounding on the Hymer’s roof a few minutes later. It passes quickly and sleep returns. Lots of movement here this morning as everyone tries to dry off what they can after the rain. We had nothing out fortunately.

Breakfast done, its time to explore Bourtange’s Open Air Museum. It’s only a 10 minute walk and we pay the €9 pp entry fee.

The Bourtange is a star shaped fortress protected by a series of interlocking star shaped moats. It was constructed in 1593 to defend the road between Groningen and the German Border. It remained in use for 300 years. It would eventually be abandoned and fall into disrepair. In the late 1960’s a decision was made to rebuild Bourtange to its appearance in 1740. Anyway the picture above is worth a thousand words.

Having walked the ramparts we venture into the model village. Almost immediately I can tell Pam is going to need supervision.

The open air museum and surrounding grounds are beautifully kept and a pleasure to wander. It’s late lunch time when we decide to walk back to the campsite and lunch in the Hymer. Did I mention it’s the coldest day since we crossed into the Netherlands, only about 15°.

We have lunch and a break before walking back to the Bourtange at 3pm for the show. Every afternoon the locals dress up and proceed to march around the market place doing this and that. The old fellow with a huge beard and flamboyant hat who appears to be the head musketeers (he is no d’Artagnan) loves to talk and make fun of his little troop. Obviously it’s all in Dutch and we just laugh along with the locals as we have no idea what’s going on.

The show culminates at ramparts where they go through a drill of loading an old cannon. I think everyone was a bit surprised when it fired, it had everyones ears ringing.

So that’s the Bourtange done. We wander back to the Hymer for a pre-dinner drink and perhaps some new neighbours. Germany tomorrow, so we are a little excited… 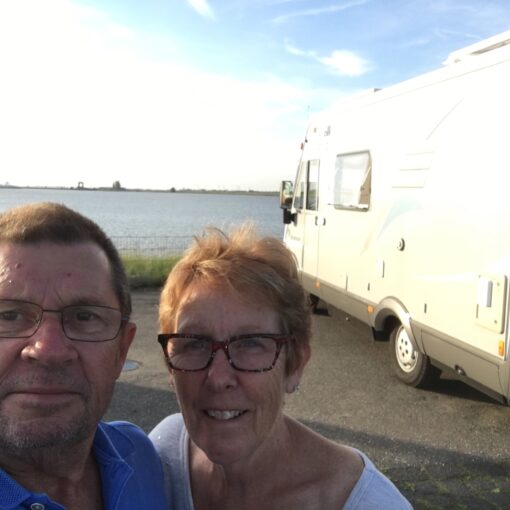 Travelled: 277 kilometres from Grogingen in The Netherlands to Glückstadt in Germany. Visited: Just the road, Elbe River Ferry €17 Stayed: Municipal […] 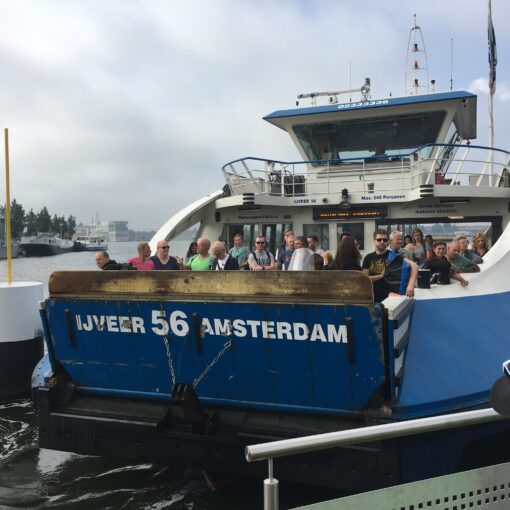 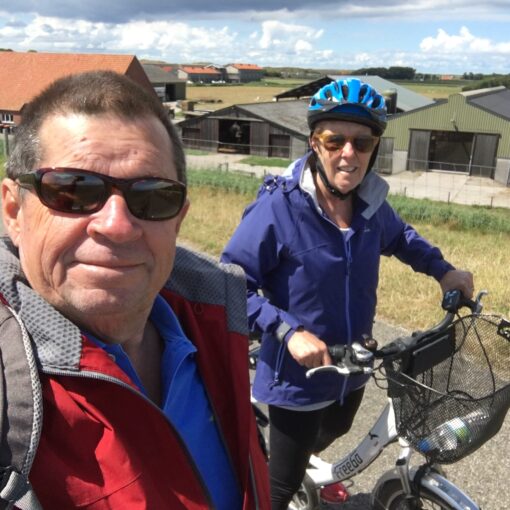 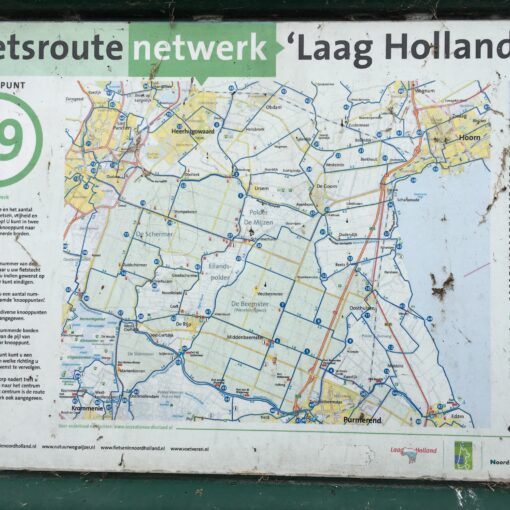