We depart Cooktown on the Mulligan Highway heading south. Sad to leave but happy we had three days to get to know the place. We are soon out of town crossing rough bridges once again.

We stop briefly at the Black Mountain viewing point for a photo.

The drive to Mount Molloy takes us three hours Including a coffee stop. It’s not as interesting on the way back which I suppose we don’t like backtracking.

From Mount Molloy we turn for the coast. Some 20 kms later we slow at a viewing point that looks down on Port Douglas to the south and Daintree to the north. The drive down from the escarpment is slow, steep and winding.

Back on the coast once again we turn north along the Captain Cook Highway firstly for Mossman, then into the lower Daintree.

It’s been a long day of driving, so we turn for Daintree Village rather than cross the Daintree River. The village itself was smaller than we expected but it’s a pretty little place nestled between the river and the rainforest.

Map of Daintree Village, the icon on our campsite.

We take a late afternoon walk, but it‘s hot and steamy and we don’t get very far. A little rain can be heard on the roof about 8pm and the temperature drops nicely. So we get a good nights sleep.

We make an early start and walk the village and the road adjoining the river for an hour. What we thought were noisy birds in the adjoining forest proved to be a large gatherings of fruit bats or flying foxes.

It’s time to ready the Jayco for the road and continue our travels. 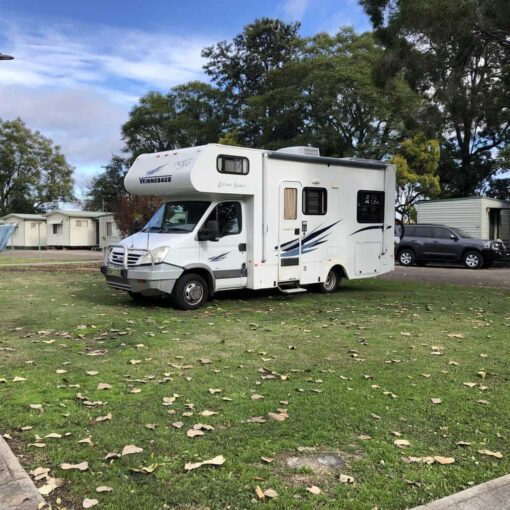 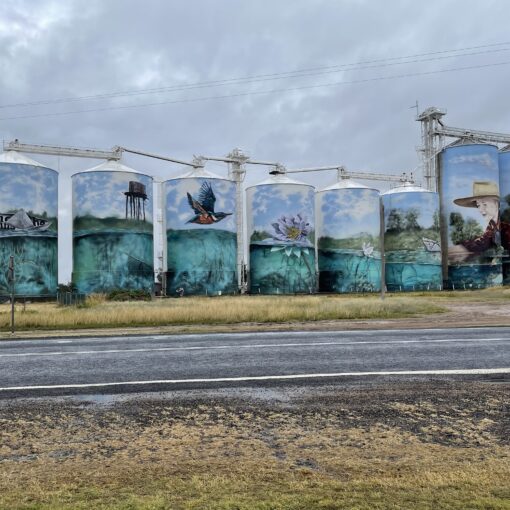 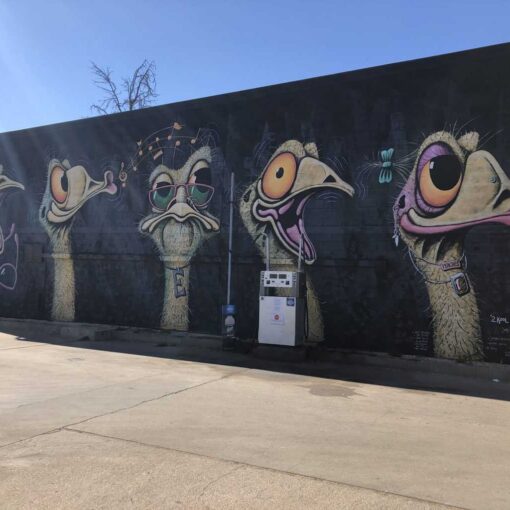 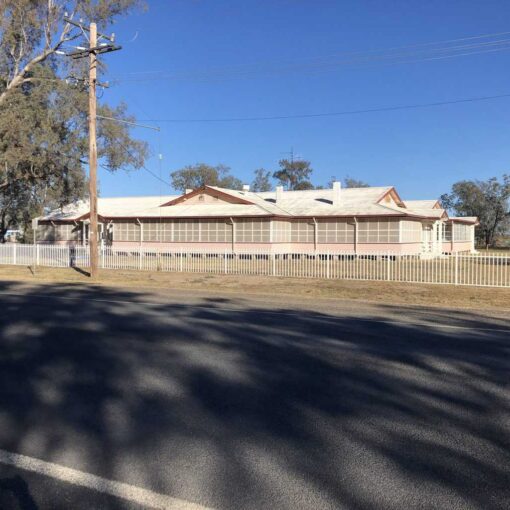