London was the starting point of our European adventures in 2011.  For the first three weeks of our 5 weeks in Europe, we are travelling with Pam’s sister Jenny and her husband Dave.  These first three weeks will be in the UK and Ireland.  We will be staying on and off with Pam’s Aunties Noreen and Swaraj at Wildhill as well as catching up other relatives while where there.

During our first 5 days in the UK we travel by rail to London on 3 days.  Wildhill is a 10 minute drive to Potters Bar Station, from there less than 20 minutes on the express to Kings Cross.  It just doesn’t seem possible to live in such a beautiful rural setting yet be in Central London in 30 minutes or so.  Anyway our first day is catching red buses, working out how to buy a ticket to the underground, then how to use the underground.  We find Trafalgar Square, then a lovely pub for lunch.  What’s not to love about London.

Our afternoon is spent around Westminster taking in the sights and sounds, then back to the underground but different line going different ways.  Kings Cross and Potters Bars then the serenity of Wildhill, afternoon drinks and the wonderful home cooked dinners.  By our second trip to London we are more confident with getting around, we take in Tower Bridge, the Tower of London, fish and chips and the theatre district.

We had pre-booked our tickets for the London Eye on the net, so it was a walk through rather than a queue.  It was drizzling, but the views were breathtaking all the same.  It really a great attraction and worth the expense.  The weather cleared later in the day and we enjoyed the changing of the guard at Buckingham Palace. An hour later as we walked towards Harrods the heavens opened again and we got a soaking.

What a wonderful home the Aunty’s have at Wildhill.  Once a farm cottage attached to the Hatfield Estate, they share a boundary.  Princess Elizabeth 1 was exiled to the Hatfield Estate prior to her coronation.  Their home has the most beautiful garden, very English is how I would describe it.  There is a little pub, The Woodsman a couple of doors down. 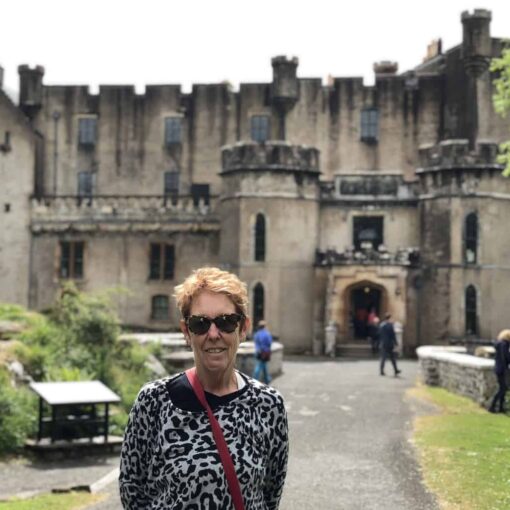 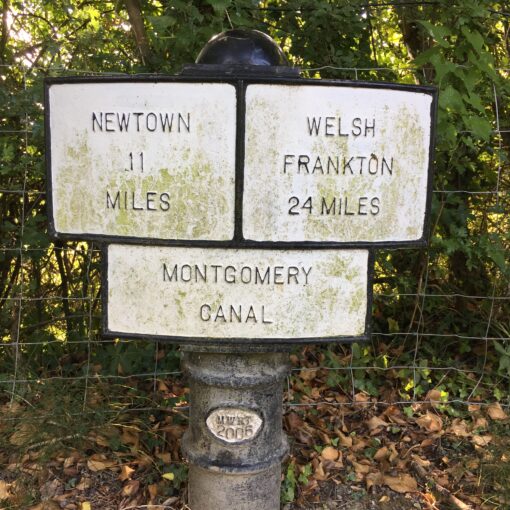 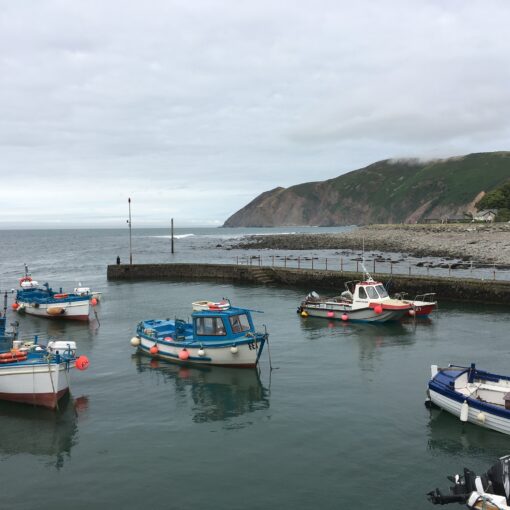 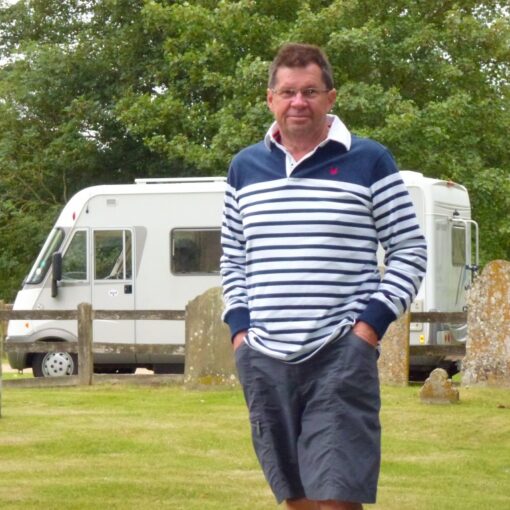 Our 2nd week continues our visit to Nottingham, in the mid-lands of England. We head out with David and Iris to Rutland […]