Travelled:  122 kilometres from Syracuse to Mount Etna, both in Sicily

Our second evening in Syracuse passes quietly.  The sosta wifi actually worked tonight so we updated all our apps and devices.  Other than that there was a couple of thunderstorms circling and some welcome rain which helped cool things down.  We tidy up, pay the man and roll out the gate.

From this point on things turn to custard.  Rolling out of town the battery light starts flickering on the Hymer’s dash at anything above 2,500 rpm.  The alternator, hasn’t completely failed, but it’s overcharging hence I can hear the relay isolating it.  Not the sort of thing to ignore, so we continue north as planned at a reduced pace for Catania.  We arrive at the outskirts of Catania, stop and do some Googling.  Catania is a very large town, sprawled along the coast.  There are 3 Fiat dealers so we head to the closest, closed, then the next closed and the last was closed as well.  More Googling comes up with some autoelectricians, there’re closed as well.

It appears all Sicily goes on holidays for 2 weeks in August.  Having unsuccessfully driven around Catania for half a day, we give up and go on to Mount Etna.  Pam has often spoken of her desire to spend the night on an active volcano, so we start the long climb up Etna.

Within half an hour we are back safely in the Hymer, having a drink or two.  Tomorrows another day and I’m hoping we can organise a repair for the alternator. 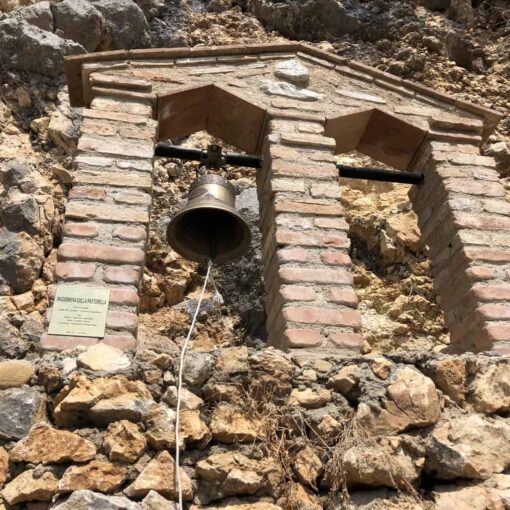 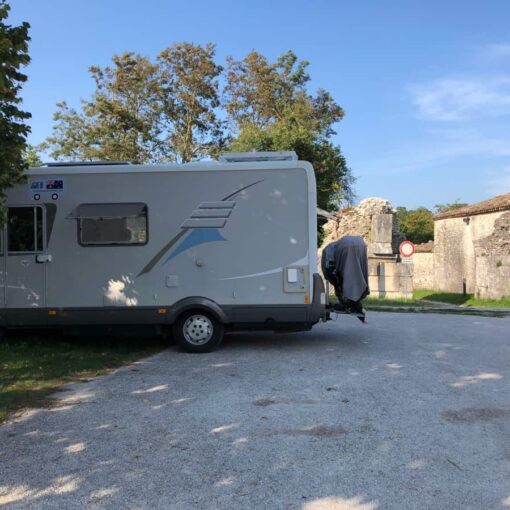 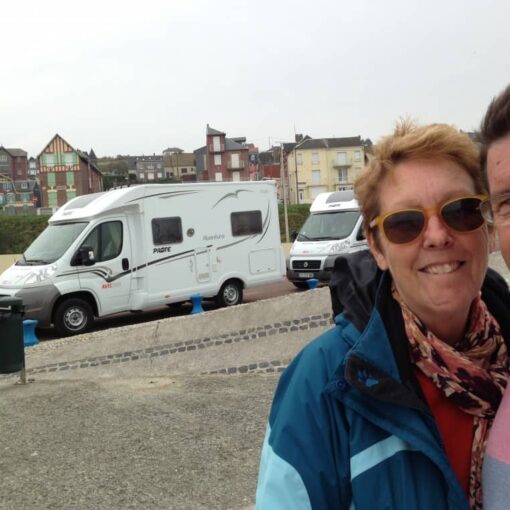 Our 5th week starts with our cruise drawing to a close. Our last port of call is Venice and the Silhouette will […] 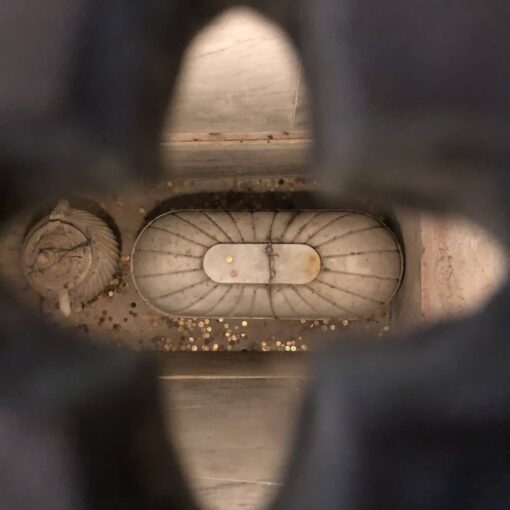