We haven’t had access to power for several days so before departing Hotel Kum we spend a little time giving the Hymer a thorough vacuum and wipeout, then do all the usual services.  Our plan being to return to Anzac and visit the sites on the second ridge.  Whilst the focus on Anzac Day is generally the landing and the Cove itself, but by mid-morning on the 25th April the Anzac’s were fighting on what became known as the second ridge.  The lines established there that day would change little in the next seven months.

As we re-enter the National Park and turn toward Anzac we see traffic control has blocked the Second Ridge Road.  Sometimes you get that bad feeling.  We stop and have a chat with the controller.  After some sign language and map pointing he sends us to the other end of the normally one-way road the opposite way we presume.  So we drive around to find the road locked again at Chunuk Bair, the top of the third ridge.  So it’s all downhill from here if we walk.  The traffic man at the top tries to discourage us with a shake of the head telling us it’s 3 klm to Lone Pine but it looks a lot more like four on the map.

We didn’t come this far to pike so we head of down the hill with a couple of bottles of water and our sun hats.  We can see Lone Pine in the distance.

Luckily enough as we walk back up from the Neck we managed to con a passing roadworker into giving us a lift up the last kilometre or so.  The steepest part as it happens.   Very tired and hot we drive back down from Chunuk our mission complete.  We lunched under a tree for an hour before setting off for Istanbul.

We decide on a stay outside of Istanbul rather than driving in late in the afternoon after a 3-4 hours on the road.  We look into the various databases and find Semizkum Mocamp.  It’s not at all fancy, a basic family campsite about an hour from Istanbul on the Sea of Marmara.  They appear to be very nice people and give us a spot right on the beach.  We decide on a rest day after 16 days on the road.  We catch a bus to Siliviri to find a post office, we need to apply for a toll vignette for travelling on the Turkish motorway system.  Job done, beach and sleep the go for the rest of the day. 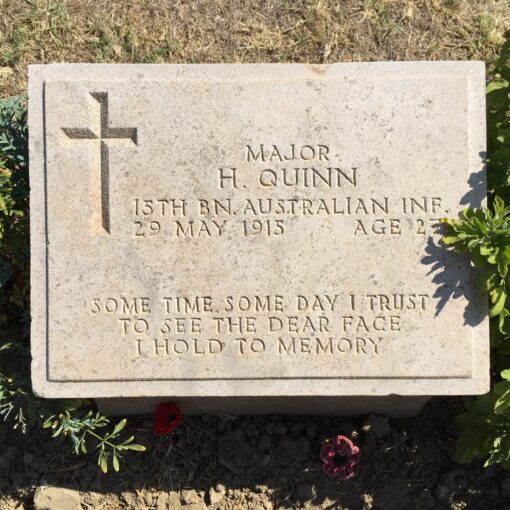 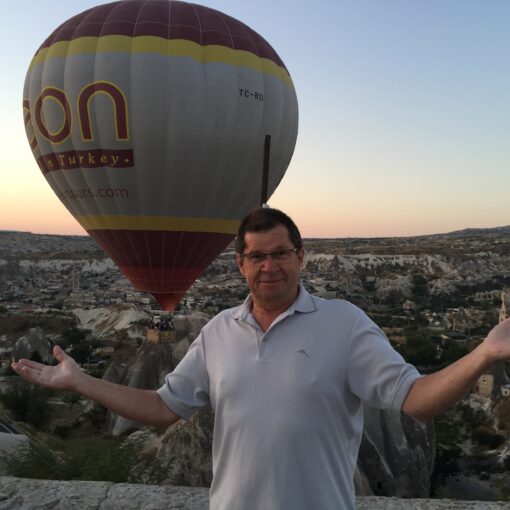 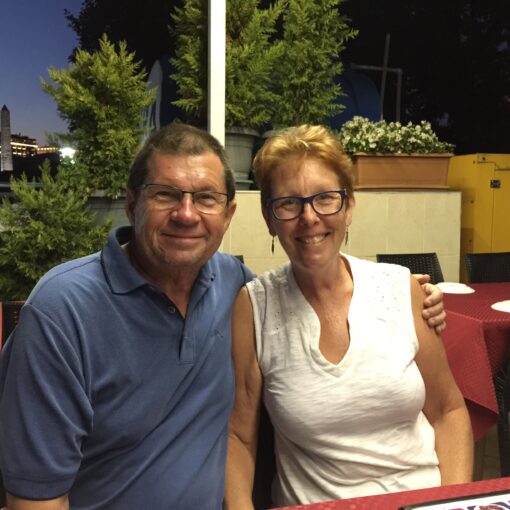 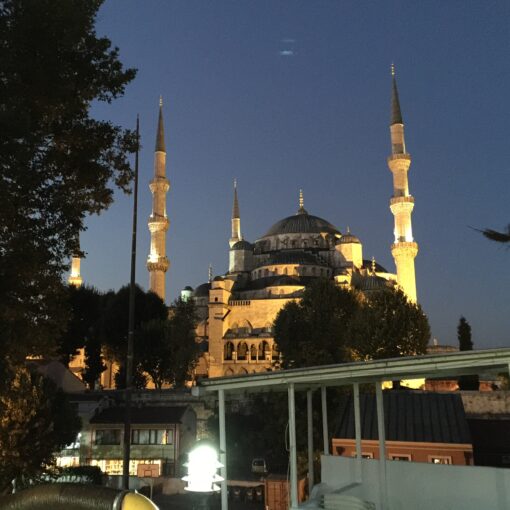