Travelled: 60 kms from Douai to Béthune

It’s another grey morning in Douai. As you would expect on a Saturday night a few noisy cars woke us once or twice so it wasn’t a perfect sleep, but we’ve had worse. Pam goes for a short walk and I finish a blog.

We have breakfast, service the Hymer before heading out of town. It’s a relatively short drive mostly on the highway, the sun breaks through, but by the time we arrive in Béthune the grey has returned.

Why are we visiting Béthune other than it’s on our way west to the Chunnel. Well Béthune doesn’t rate a mention in our guide book but having a quick Google it looks interesting especially when a picture of the belfry pops up.

Béthune has an aire but it has no services, most importantly it’s free has a nice view of a park and no through traffic.

We have some lunch before walking up into the centrum of Béthune. It takes about 15 minutes.

As we walk up we get an amazing first glimpse of Béthune‘s Belfry and the Hotel De Ville behind, pictured above. The pictures below, The Grand Place or town square. The Hotel De Ville or Town Hall is quite unique and unlike any we have seen before. As you can see the buildings facing the square have a Flemish theme common in this part of northern France.

The classic 2CV’s come out on the weekend, pictured above.

Below the belfry, which unfortunately is closed as is the tourist office at its base. Its 36 bell carrilion has stood watch over the square and Béthune since 1346, but it may have had a couple of renovations since, as it glistens in the afternoon sun

It’s hard to ignore the Eglise Saint-Vaast à Béthune just a couple of blocks from the Grand Place. Built in 1547 it was totally destroyed during shelling in WWI and rebuilt to it current Flemish Gothic style. With a tower of 68m it’s had some bricks thrown at it.

We are greeted by one of the church elders and given the cooks’ tour which was very kind of them. Being half in French and the rest in broken English we appreciated the effort and the recognition we were Australian.

He takes us over to this plaque on the wall which recognises the contribution of the British Empire at France’s time of peril in the Great War and particularly notes Australia if you have a closer look.

The afternoon is getting on as we make our way back to the Hymer. We have arranged 5pm drinks with Glen and Pauline an English couple parked behind us at the aire. We end up having lots in common as retirees and chat for a couple of hours about life on the road and the camper-car life style. Another evening slides past. 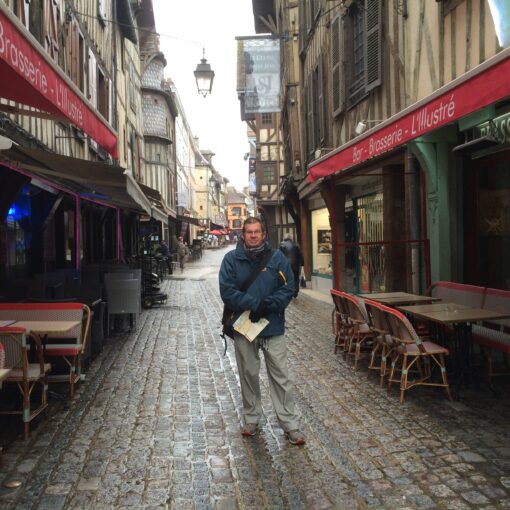 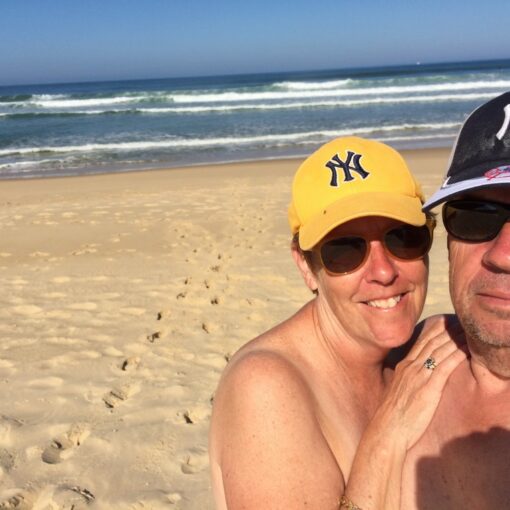 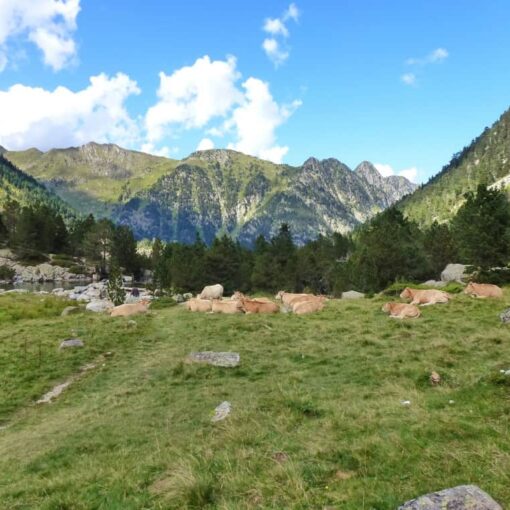 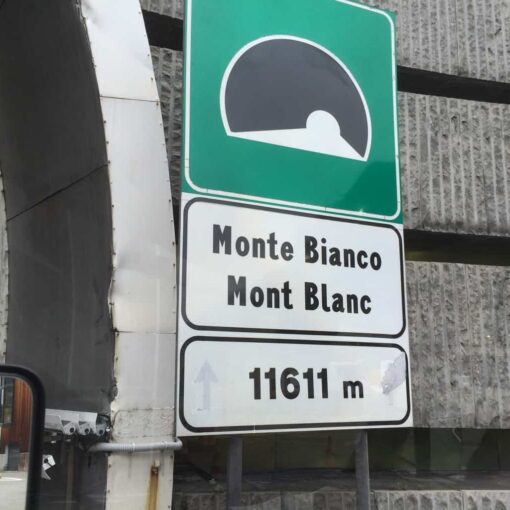