Stayed : Marina at Aigues-Mortes for 2 nights and the marina at Lattes for a night.

Departing Frontignan we start on the last leg of our journey along the Midi Canal.  To be precise we are now travelling along the Canal du Rhone ‘a Sete since passing through the town of Sete.  By following this canal north from Aigues-Mortes to Lyon, passage by boat onto Paris through Burgundy can be made (another one for the bucket list perhaps).

The tree lined canal has disappeared as we cross a series of immense wetlands and lakes.  The canal continues in a northeastern direction.  The Mediterranean Sea on our right is not more than a few hundred metres away, in some places it’s only on the other side of the road that runs along the coast.  To our left the wetlands of the Etang de I’Arnel, Etang de Mejean and Etang de Mauguio stretch out for several kilometres.  They are noted as the great bird sanctuaries of France.  We did see some large flocks of pink flamingoes wading and feeding adjacent to the canal and lots of other birds.

The truth is it’s a miserable day, cold very windy with the odd rain shower.  It rained all night in Frontignan and we hoped it would clear but no such luck.  So most of our passage through the Etang was made from the inside helm.  Did I mention our Pinnechete has central heating. I should add it works quite well.  It’s a five hour passage, but we managed it, keeping dry and warm. By the time we turn off the main canal into Aigues-Mortes the cloud is breaking and we see the sun.

Pulling into the marina, our mooring looks straight onto the stone walls and towers of the old city.  We are a day ahead of the schedule for our journey and soon decide to spend our extra day here.  Mind you the marina charges of €37 per night are the most expensive we found on our cruise.  We spend the early evening walking the narrow streets.  The next morning we walk the battlements and towers on a self guided audio tour.  Relaxing and getting in some walks made up the rest of the day and evening.

Departing Aigues-Morts for our disembarkment port of Lattes, it a beautiful morning crossing the wetlands.  More pink flamingoes pass by.  We are forced to wait nearly 2 hours as the lock-keeper has lunch before we can pass upstream and into the port of Lattes.  Another real surprise.  It’s a modern marina, within a square filled with little restaurants and lined by modern very fancy apartments.  Lattes is an outer suburbs of Montpellier in reality, linked by a tramway to the city.  It’s still early enough so we head off into Montpellier for the afternoon.  We get a mini tour of the city by getting on the wrong tram but it’s fun all the same.

Montpellier proved to be a vibrant and interesting place.  We enjoy a drink in the square before setting off to walk the narrow streets and lanes.  Lots of interesting little shops and bars.  Some unusual street art and street entertainers here and there.  After make our way back to the Gare (railway station) we catch a tram back to Lattes.  It’s our final night together and we risk the seafood restuarant on the marina for dinner. Lots of interesting crustacean and a fairly ordinary piece of fish smothered in sauce.  The restuarant food in France is still pretty ordinary as far as we are concerned. 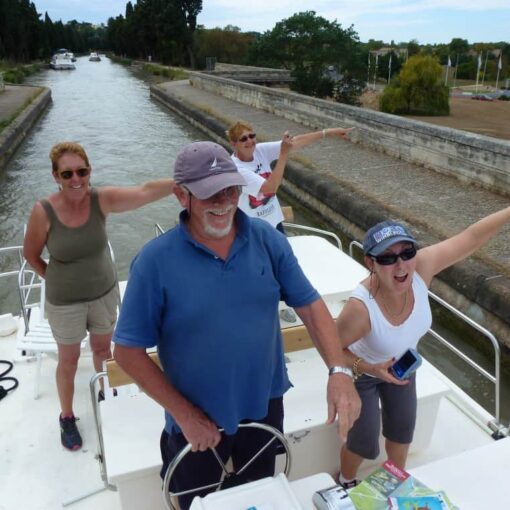 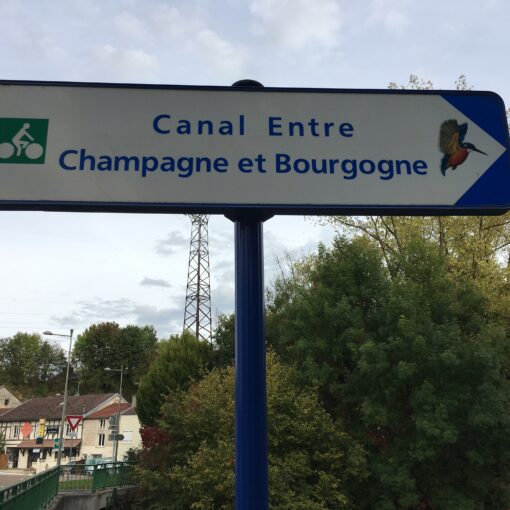 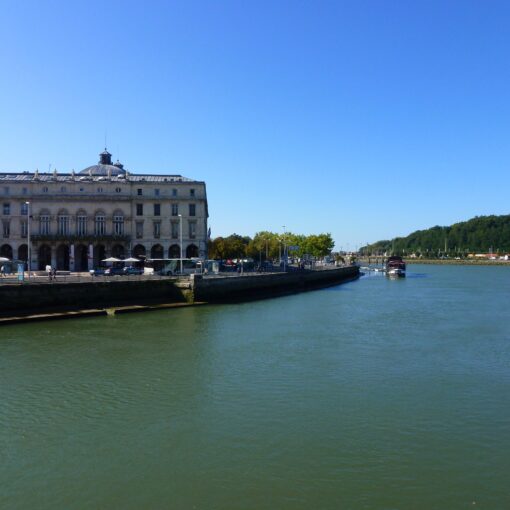 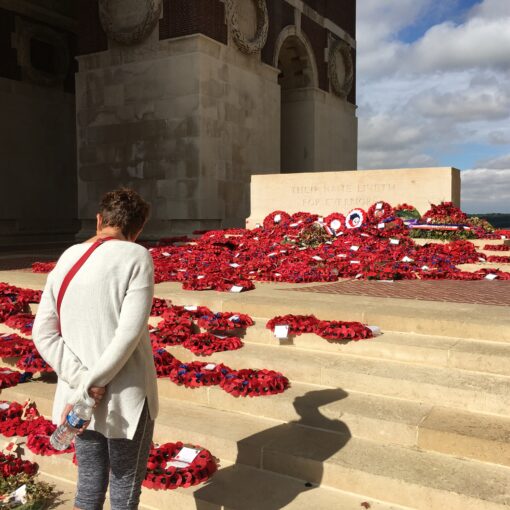 One thought on “Frontignan to Lattes, the Midi-Canal. 2014 🇫🇷”