It’s a very cold morning in Dijon as we pack up and do the usual chores.  It’s not 7am but almost 10, hate to think what it was like earlier.  I have noticed a few drops of diesel leaking from the Hymer’s engine after we stop, so it’s off to the Fiat dealer in Dijon.  The Hymer is prodded and poked but they can find nothing, so a few hours later we are again on the A34 heading north-west.

Three hours later we roll into Troyes, an unplanned stop as far as I was concerned.  However whilst I am dealing with the mechanic at the Fiat dealership, Pam is going through the Lonely Planet and finds one of the many interesting highlights of Troyes, is it’s the centre of the direct factory outlets shopping in France.  I have no idea why but Troyes has not one but two huge complexes, one north of the city the other to the south.  So apart from Troyes’ beautiful old half timber buildings and it’s wonderful churches and cathedral, I have to follow Pam through 100 shops looking for something just right for Nicholas and Indiana.

We find a free parking spot in a huge carpark in the centre of Troyes, as it empties in the early evening another camper car parks about 50 metres away, so we have some company.  In the morning we find the tourist information and secure a walking tour map and head off to see the sights.  It’s a very pretty city positioned on a canal as so many French towns are.  There are series of lovely open spaces and gardens along the canal, a cathedral and some interesting public building and artwork.

Making our way back to the Hymer, Pam is becoming enthused.  There is some controversy regarding which complex will best satisfy Pam’s need to shop, but luckily we agree on the complex north of the city.  Many of you may have been to the DFO complex in Hawaii which is a large, this complex is 4-5 times the size with 100 shops along the main promenade, all upmarket brands.  Anyway a couple of hours later we have made the necessary purchases and I activate plan b and drive off heading north avoiding the possibility of passing the other DFO.  I may be old but I am a strategist.

ps: As we have travelled this year we have done some research and purchased local sims for our iPhone and used it as a “personal hotspot” to provide wifi to our iPads, as we would in Australia. So here is our synopsis,

Turkey, Turkcell, we purchased a sim and 10gb of data for approximately A$35 and could not use it all during our 3 weeks in Turkey. In fact we used it for another 4 days in Chios as we could still get a strong signal from Turkey 10 kilometres away. It was fast 4 g most of the time and great value.
Vodafone Greece, we purchased a sim and 4gb of data for €55 it was generally 3 g speed, sometimes a little slow out in the Mani for example. We did a 2 gb (€24) top up after 10 days, so started being more careful, ie putting the phone in airport mode until we actually need it and we still had 500 mb on it when we left.
Italy, we did some pricing only. €20 @ gb is the going rate which we thought too expensive.
France is a nightmare generally. No company we spoke to have a pre-paid sim that allows “person hotspot”, other than French Telecom who charge twice the cost per gb. Our experience last year with Orange and SFR was that data is consumed in large doses if the phone is active independent of whether your actually browsing. So using airport mode is essential. We paid €20 for an SFR sim and 1gb, we will see how it goes. Pam enjoys waking up an seeing a picture or message from Indiana or Nicholas.

While you could argue it would be cheaper to access free wifi from cafes, bars, McDonalds or tourist information offices this have to be balanced against the costs of buying food and drink and how good or bad the Internet speed. A few days ago we stopped at a McDonalds (first time this trip) thinking we will use their wifi and have a burger just for a change. The wifi was so slow I could not even update Facebook and two burgers and 1 Coke costs €18.30. Stopping for a drink in a little taverna in Greece or Spain and having a couple of drinks whilst using the Internet is relatively inexpensive, the same thing in France is double the price. 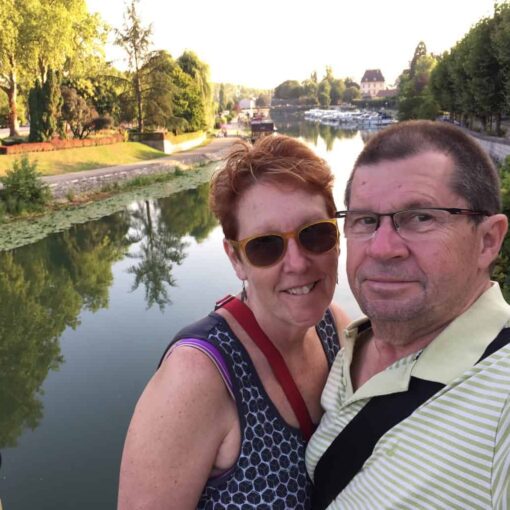 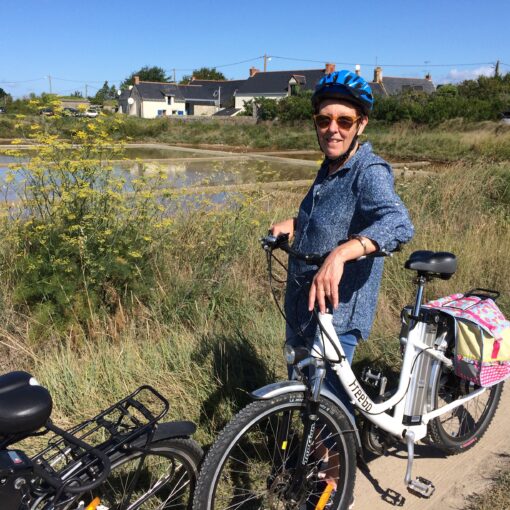 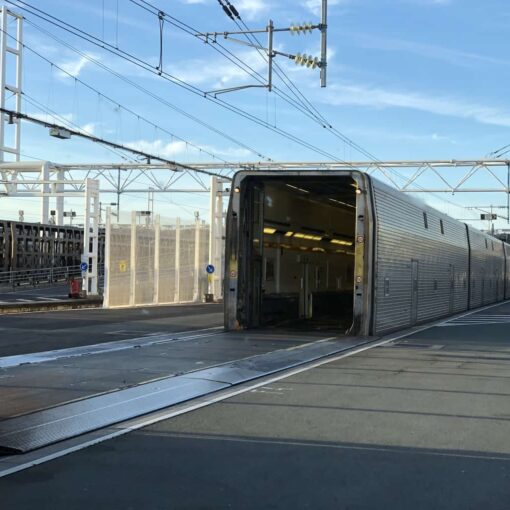 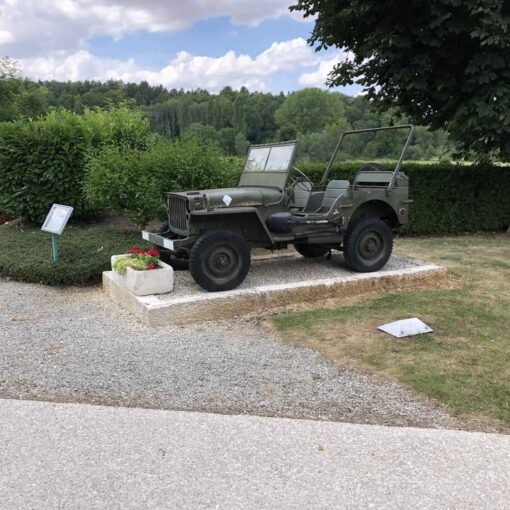