Travelled: 35 kms from Landau to Worms

I had originally planned Heidelberg after Speyer, but given the mechanical problems we have lost 3 days and Heidelberg from Landau requires backtracking, so we continue to Worms, the next town highlighted in our guide book.

It’s mid-afternoon by the time we arrive at the stellplatz in Worms. The stellplatz is fairly ordinary to be honest, then again it was only €6. It backs onto the Rhine but has no view unfortunately.

Just to clear up your pronunciation of Worms, the W is sounded as V (it’s a German thing). I’m sure I’ll get an email from a subscriber telling me if I’m wrong. Worms is thought to be one of Northern Europe’s oldest city settlements, dating to the early 5th century. Interestingly it was here in 1521 that The Edict of Worms was signed by the King declaring Martin Luther a heretic. Our guide book also highlights the city’s Jewish heritage.

We eventually lock up the Hymer and walk into the centrum, our first stop the Alte Synagogue. Founded in 1034, it was completely destroyed by the Nazi’s during the genocide, left as a rubble pile until 1961 when reconstruction commenced using what they could from the original structure. Our visit was a moving experience, especially studying the bronze plague listing the names of the local Jewish community who were transported to their death in camps like Auschwitz which we visited only a month or so ago.

We continue on to the Marktplatz, which could be described as the cultural centre of Worms.

The Dom of St Peter is Worms’ claim to fame. Its foundation were put down in 1000, finally completed in 1181. Its four spires and twin domes reflect its late romanesque style. Inside it’s dark and towering. It is the burial place of Kings and a Pope was crowned here. We are lucky and unlucky, there is a woman singing whilst being accompanied on the grand organ which is amazing, but due to the concert the crypt is closed.

Put this photo of an e-bike charging station in for my sister, something else to discuss at the next council meeting.

So we’ve pretty well done all Worms‘ tourist sites. It’s certainly not as pretty as Speyer or as compact but, good to be back on the road. We make our way back to the stellplatz which has filled up during our walk. Anyway that was our afternoon in Worms. 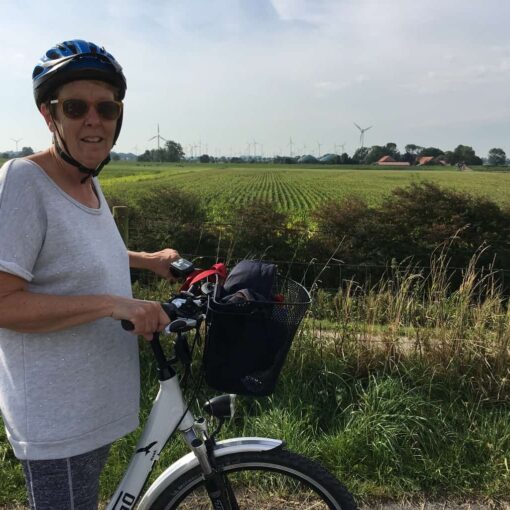 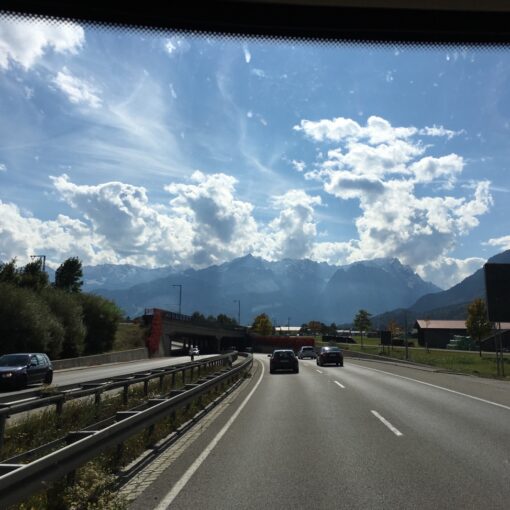 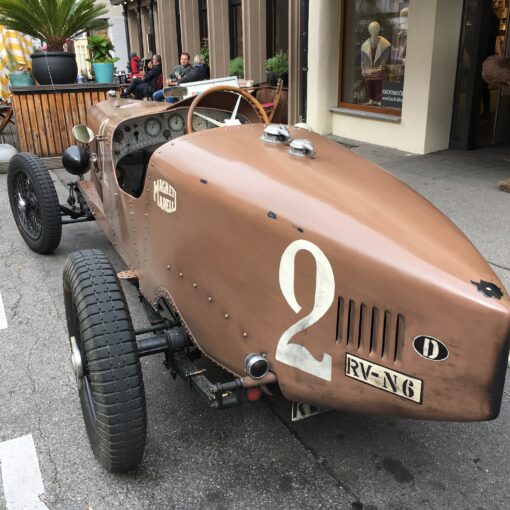 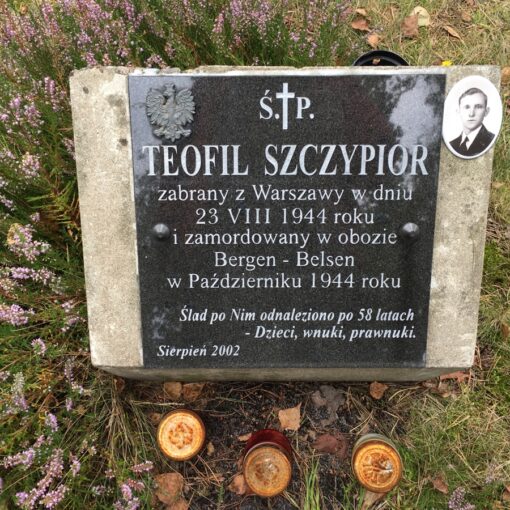 Leave a Reply to Your Sister Cancel reply