Travelled:  68 kilometres from Palermo to Castellammare Del Golfe, both in Sicily

At around 10pm last night the security guard knocked on the door telling me to turn off the air-conditioner, so we had a little dispute.  The night was quiet enough other than that.  So this morning we set off to visit Palermo.

It is possible to walk the 1.5 kilometres from Green Car Parking to Palazzo del Normanni, which is the closest of the Lonely Planet’s list of must visit sites.  However the others are more than double that distance, add the heat and humidity and it’s time to brave the traffic in the scooter.

So the scooter comes off the rack, we lock up the Hymer and head into the myriad of one way streets that is Palermo.

I should explain the Palazzo dei Normanni or Palace of the Normans, houses the Sicilian Parliment.  It is really a series of buildings, constructed over a thousand years ago, around the Cappella Palatina (Chapel) and the original Palace to form one large structure.

Back on the scooter we head for the Quattro Canti, the centre of the old city.  Getting lost on our way more than once.  As I previously said Palermo is virtually all one-way streets.  However they often only run one-way for a few hundred metres then run in the opposite diection.  Thank goodness for Google maps or we would still be there.

We have enjoyed our visit to Palermo, but we are keen to escape the concrete jungle and heat.  Having mastered Palermo’s street madness we are back at the Hymer in 10 minutes.  Packing up and getting the Hymer serviced so we can escape before the afternoon peak hour.

The GPS has us on the A29 in 15 minutes and we head west for Castellammare, supposedly a great beach.  An hour later we arrive but cannot find the motorhome sosta, but we do find this lovely campsite on the beach. 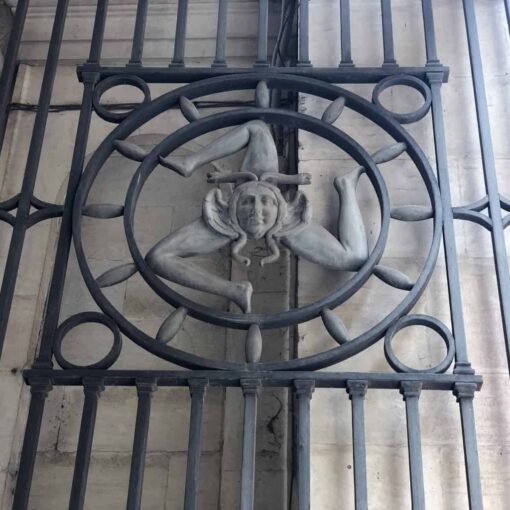 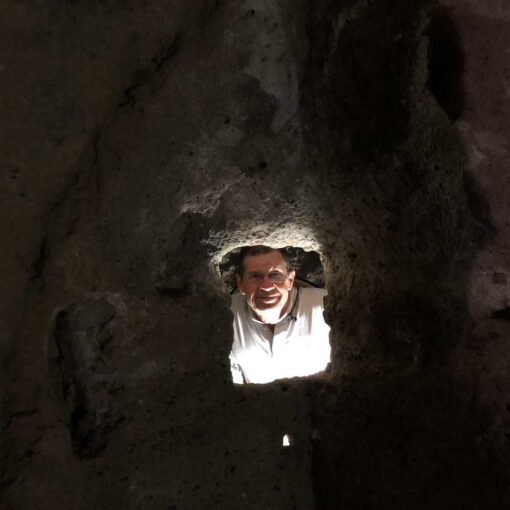 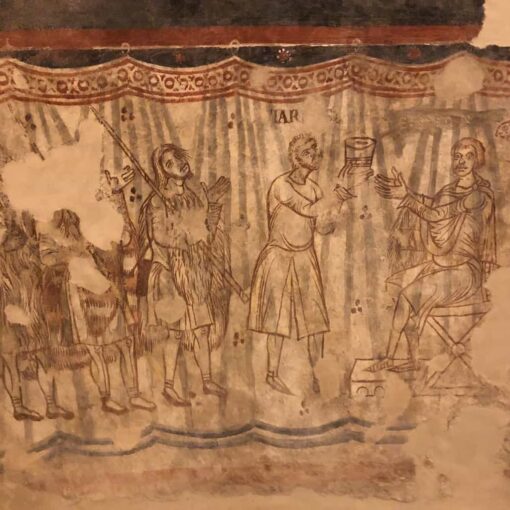 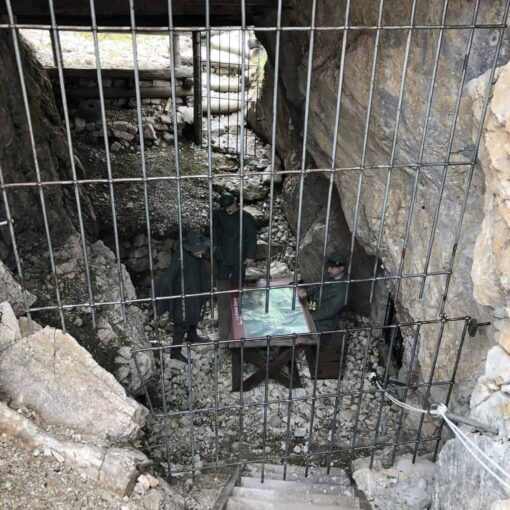 Date:  22st September 2018 Travelled:  39 kms from Cortina d’Ampezzo in Veneto to Arabba in Trento, Italy. Visited:  The Cinque Torri and […]