A slow start today after yesterday’s long walk through the Lousios Gorge. We pull down the blinds to find we are parked in the clouds or at least a heavy fog. We did have a walk around Karytaina yesterday afternoon, but thought we would walk the Castle this morning before we depart. So after our coffee and fruit we start the long walk up the hill.

There are no written records of the village of Karytaina until the crusading Knights formalised rule in 1205 as a Frankish Barony.  The Castle was completed in the mid 13th century. By then it was the Byzantines, then the Ottomans, then the Venetians, then the Ottomans again and finally the Greeks and subsequently by the EU, whose flag and symbol appears on every piece of roadwork, new public building and world heritage site in Greece and there’s a lot of them.  Beware the money lender.

Down from the castle we do the usual services and head south for Kalamata. We jump on the motorway and for €7 find ourselves driving into Kalamata an hour later. Despite our best efforts we fail to find the big olive, although we do pass a museum of olive oil later in the day. From Kalamata we head east for Sparta. We only notice in the Lonely Planet later that evening that it’s described as one of the most picturesque and challenging roads in Greece. It was !

Driving down towards Sparta we turn for the archeological site of Mystras. This Frankish Principality was established in 1249, atop a natural-fortified hill top position.  Like all of Greece it passed from one ruler to another, but remarkable Mystras remained relatively intact until it was captured and subsequently abandoned as a seat of power by the Ottomans in the 15th century.  Much of it being lost to fires in the 19th century. It has and continues to have a lot of EU money devoted to its renovation and preservation.

Remarkably Mystras remained occupied until 1821 when the Ottomans decreed a new town be built and occupied in the valley.  That being Sparta about 7 kilometres away.

After spending three hours walking up and down Mystras, we drive down to Mystras Village and find our free camping spot for the night.  Cleaned up a little, get dressed and walk up into the village to find a nice little taverna with good wifi.  We order the giros and a beer and wine, then chat about our day. 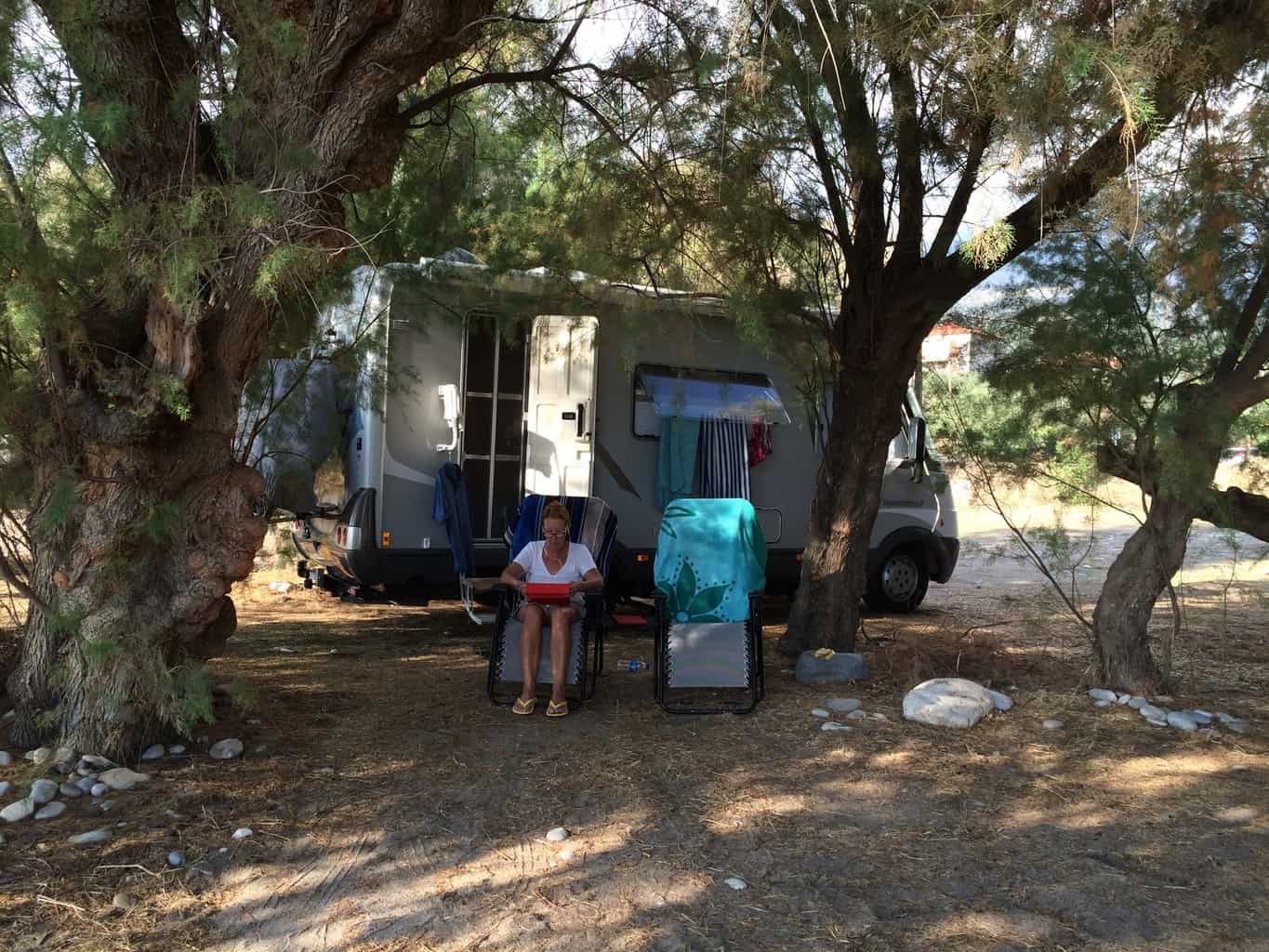 Travelled: 48 kilometres from Diros Caves to Pantazi Beach on the Mani Peninsula in the Peloponnese.Visited: Village of Agios Nikolaos and Pantazi […] 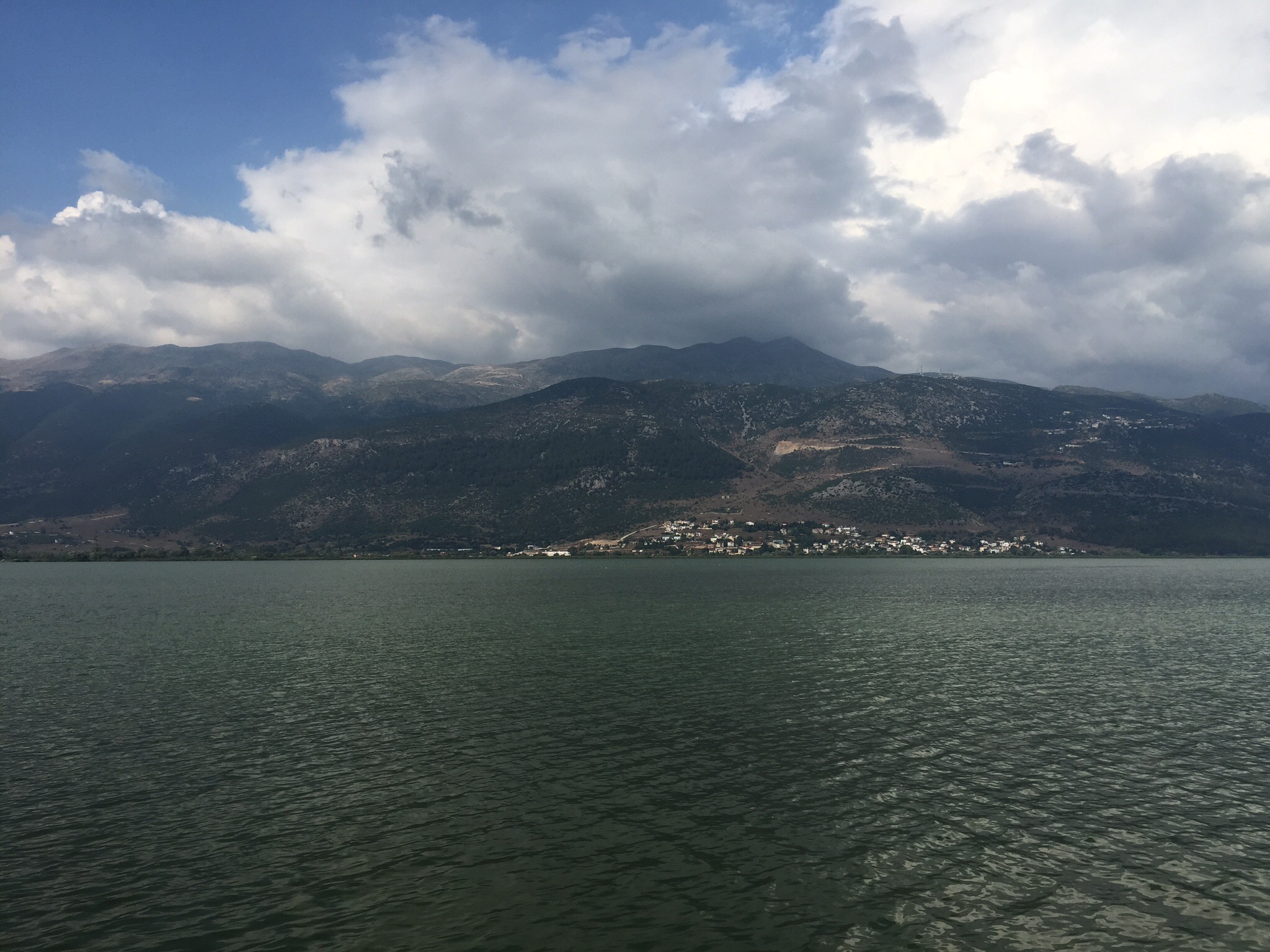 Travelled: 84 kilometres from Kastro (Melissa) to PatraVisited:Stayed: Overnight on Ferry It’s been a wonderful three weeks wandering the Peloponnese but our […] 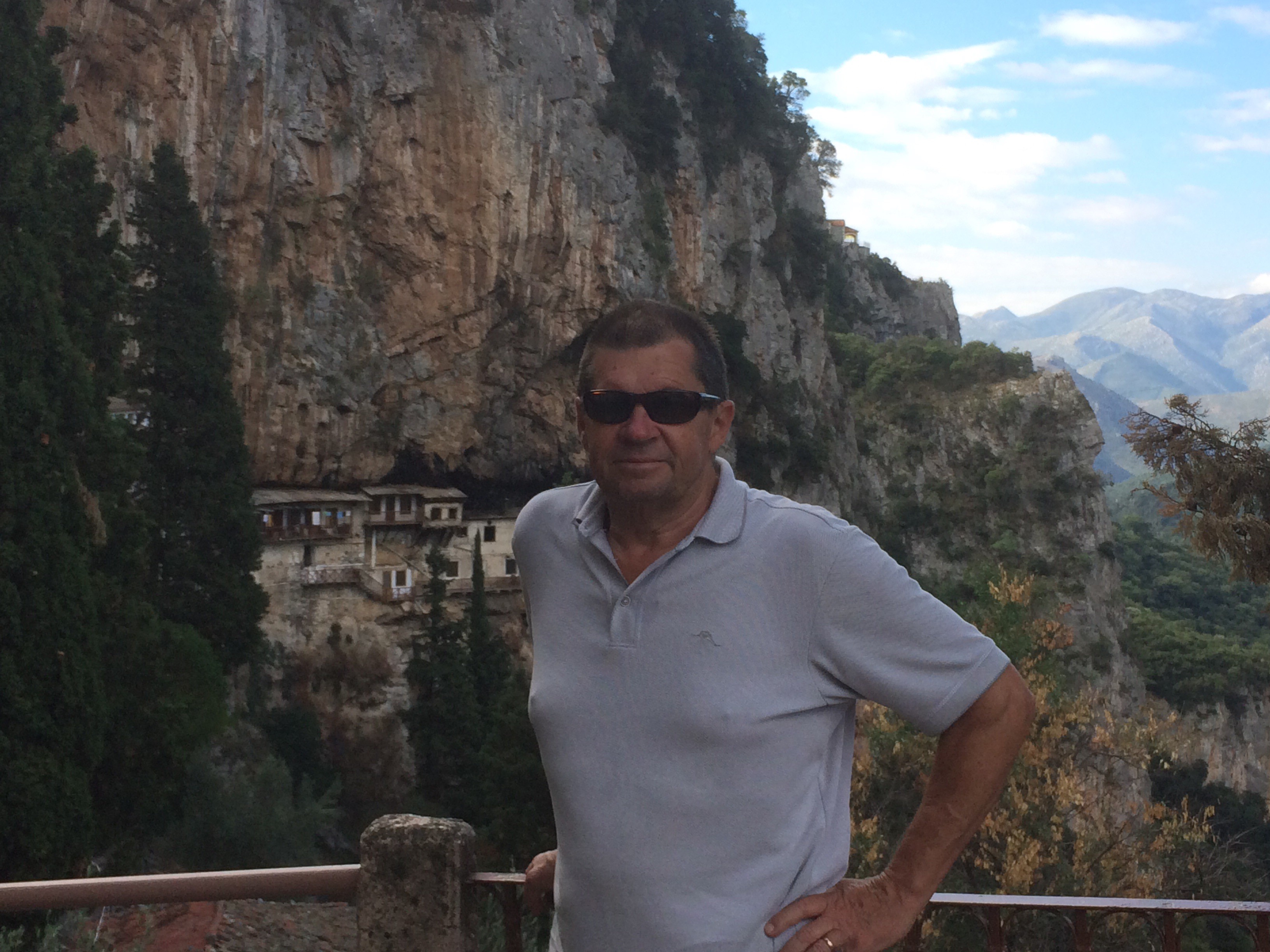 Travelled: 16 kilometres from Acropolic of Gortys (on the Lousios River) to Karytaina Village,  The Peloponnese. Visited: Hiked Lousios Gorge, visited the […]