Travelled: 85 kilometres from Londonderry to Bushmills both in Northern Ireland

Visited: Derry and the Bogside

After our evening at the Harp Bar we dodged the rain ☔️ more than once and made it back to the Hymer. Our little car-park had emptied out except for a couple of other motorhomes. So we enjoyed a good night.

Looking out the window in the morning, I see an odd looking motorhome next door. I see it has Chinese number plates of all things. Anyway we meet Jason and his friend Judy and we talk about motorhomes and blogging. They have driven this Chinese built camper across China and Russia into the EU. Has me thinking about next year…

The weather looks a bit fickle again as we locked-up and cross the Peace Bridge into Derry. Londonderry or Derry take your pick. Every Londonderry sign we see has the first six letters graffitied. We’ll go with Derry as that’s what Pam’s new best friend, said it was last night. The LP recommends walking the old city walls or Derry Bastions, so we find #1 and walk up the steps.

Having done the city walls and taken in the points of interest, our attention turns to the Bogside. I can remember the riots, violence and killing on TV during Bloody Sunday or as it’s known here, the Bogside massacre in January, 1972. All these years later the Bogside still has an air of tension about. The murals reflect the mood or perhaps create the mood.

So that’s Derry done, it was well worth the stop. Did I tell you the Tour of Derry cycle race is on this weekend ? It’s Sunday afternoon and the seniors are doing 8 laps around Derry and the traffic is a bit chaotic as we make our way out of town.

We find a laundromat on the outskirts of Derry and do a fortnight’s washing, fill with water and have a late lunch. It’s only an hour on to Bushmills and we can do the Game of Thrones Coast from there tomorrow.

Map of Bushmills, Northern Ireland, marker on our CP 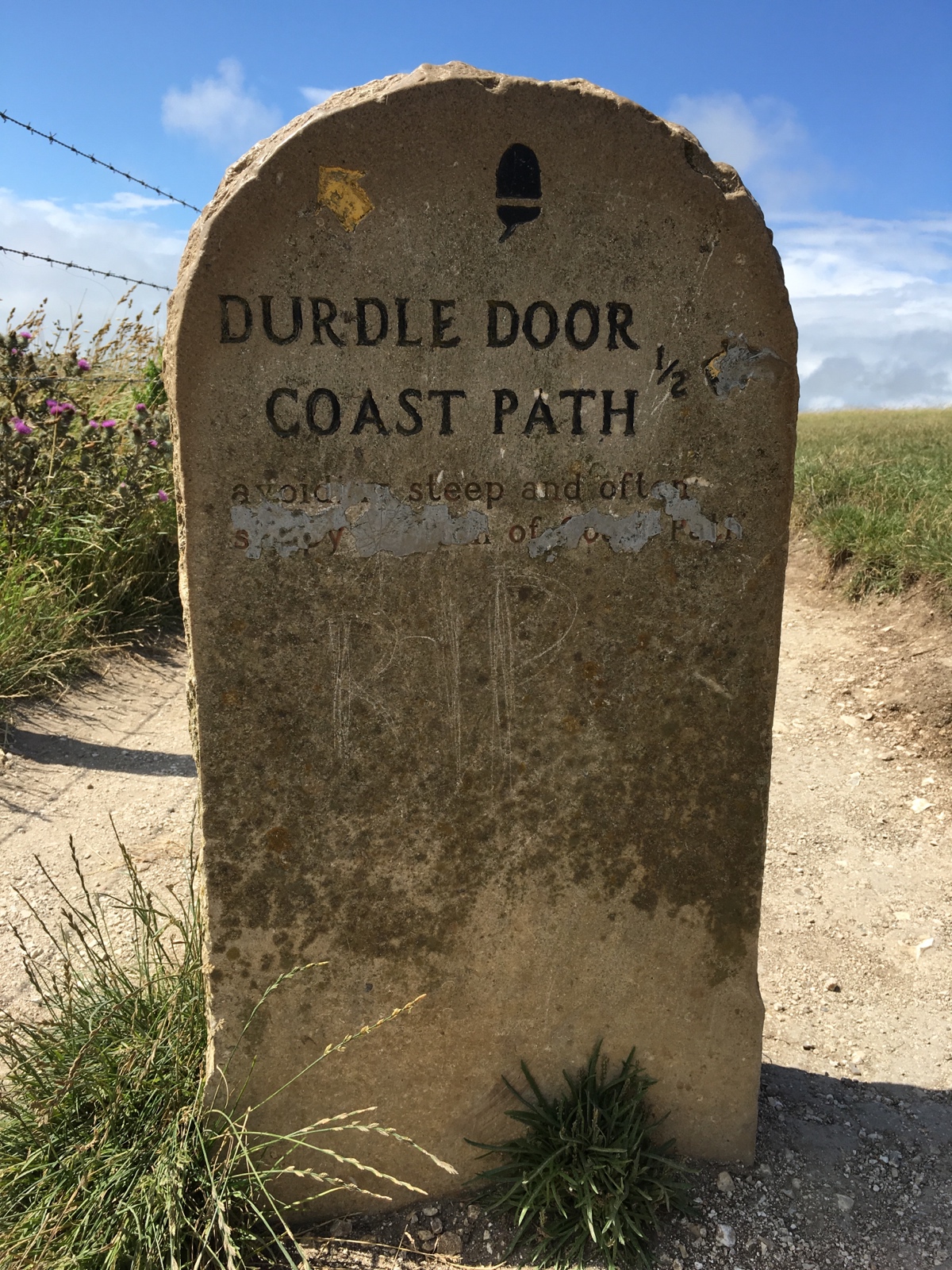 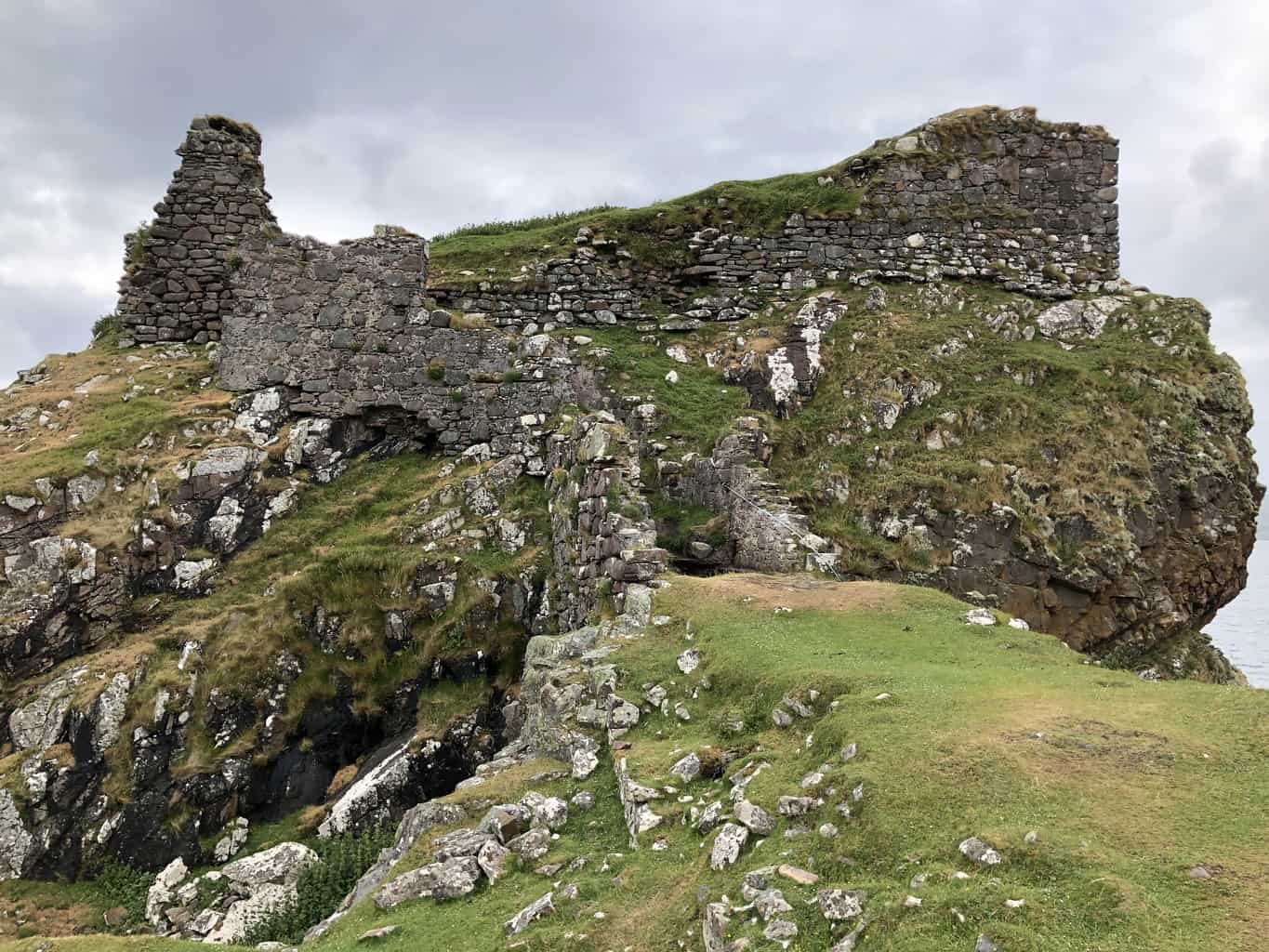 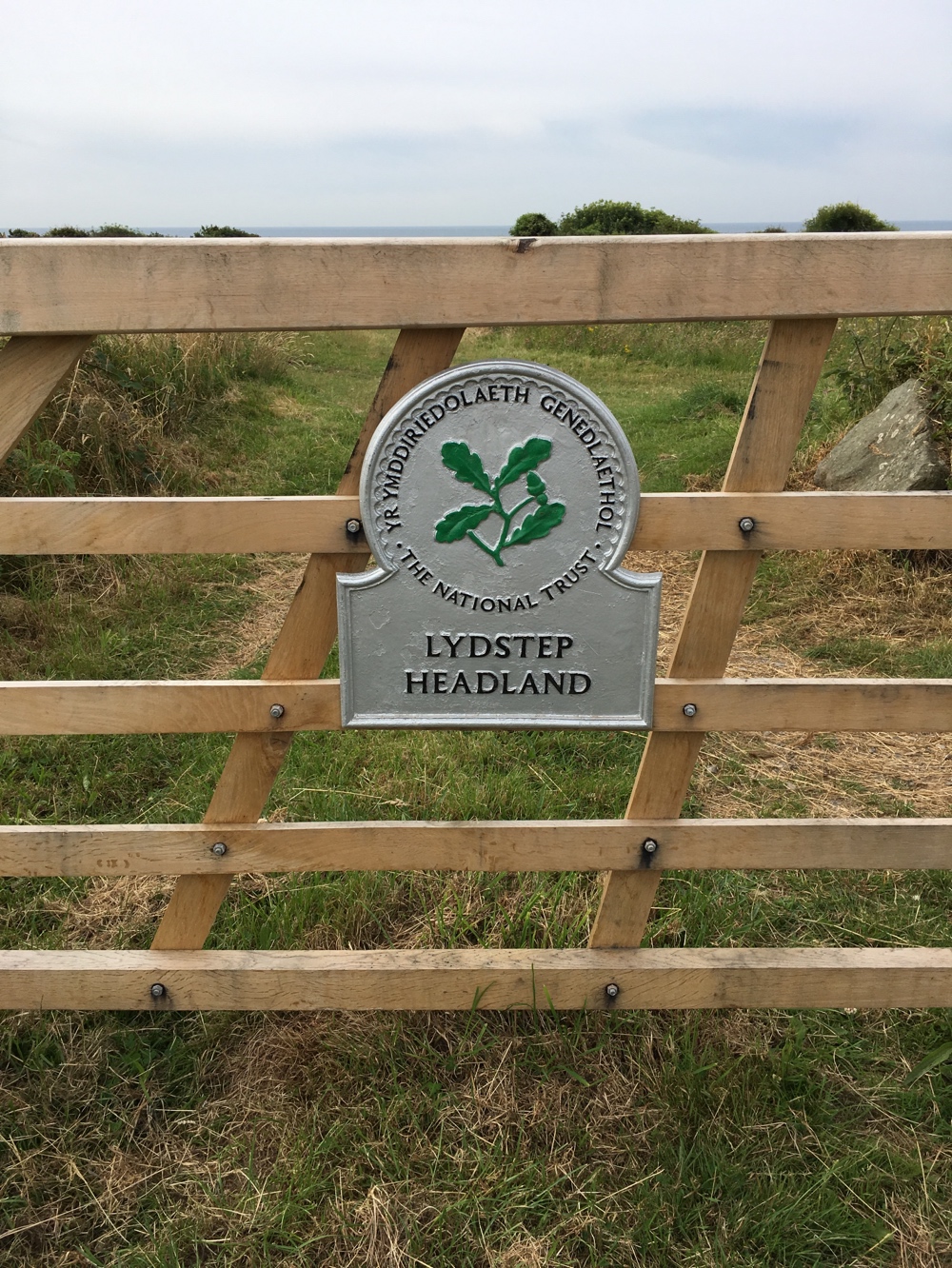 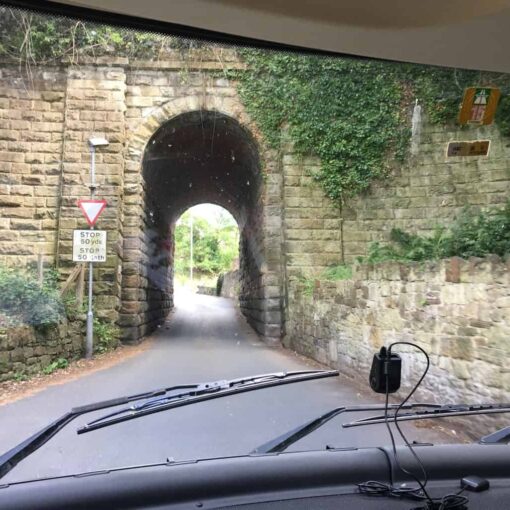