Travelled : 29 miles to I’le de Re in the Aquitaine Region

The drive from La Rochelle to I’le de Re is only a kilometre or so across the bridge that spans the narrows.  However we decide to find a supermarket on the way and we find a new intermarche supermarket just of the freeway that loops onto the bridge.  Anyway the supermarket has a laundromat attached and we decide to do a load while we shop.  Laundromats attached or alongside supermarkets are fairly common in France, kill two birds with one stone I suppose.  Our plan was to pay extra and stay in a campsite today so we could catch up on washing, so a cheaper option may now be the go.

It a great new supermarket, we stock up on some fresh vegetables, fruit and meat as well as a 12 pack of 1664s and champagne for Pam.  We get fresh salmon and prawns for dinner tonight. Let’s talk about prawns, they are cheaper than Sydney about €10-12 a kilo and taste great, real salty sweet (remind me of the Hawkersbury River prawns you just can’t get anymore) I think all the prawns we are getting from Vietnam or Thailand is just rubbish.

Anyway the Hymer looks like a Chinese laundry as we head over the most expensive toll bridge in France €16. I’le de Re is almost 30 kilometres long.  While similar to I’le de Noirmoutier, we stayed at a few days early, the Spanish style housing continues but the road are better there also seems to be curb and guttering everywhere.  There are cycle tracks everywhere and everywhere we look French families are out enjoying them.  The beaches also have some surf, not much but at least the waves were breaking.

We find ourselves at the end of the island.  There is a phare (lighthouse) standing on the very point with two further smaller phares off shore.  For €3 each, Pam and I climb the 250 something stairs and enjoy the view.  In the grounds below a market is underway and we look through on our way out.  On the road again we stop at a couple of camping grounds, even at the far end of the island with no pirate cave or water slides it’s over €30 a night for a camping car.  We stop and consider driving on through back to the main land.  I downloaded an airs database into the GPS before leaving home and it popped up with some co-ordinates for a municipal aire not far away.

15 minutes later we have our feet up €11 for 24 hours with everything including power.  Everything we own is on charge when we walk 50 metres along the path to the beach.  It’s not Cronulla but there are real waves.  Interestingly as well there are several large fixed artillery emplacements from WW11 as well.  Anyway we BBQ our salmon and enjoy a beer.

The next morning we are up by 9am, having breakfast.  We plan to ride the northern shores of the island and the wetlands of the Flier d’Arts.  It’s another very scenic ride and we return to the Hymer via the local market (for half a BBQ chicken for dinner) just before 12 O’clock for coffee and a well earned rest.  We lunch before doing the usual camper car housekeeping duties and continuing south for Rochefort. 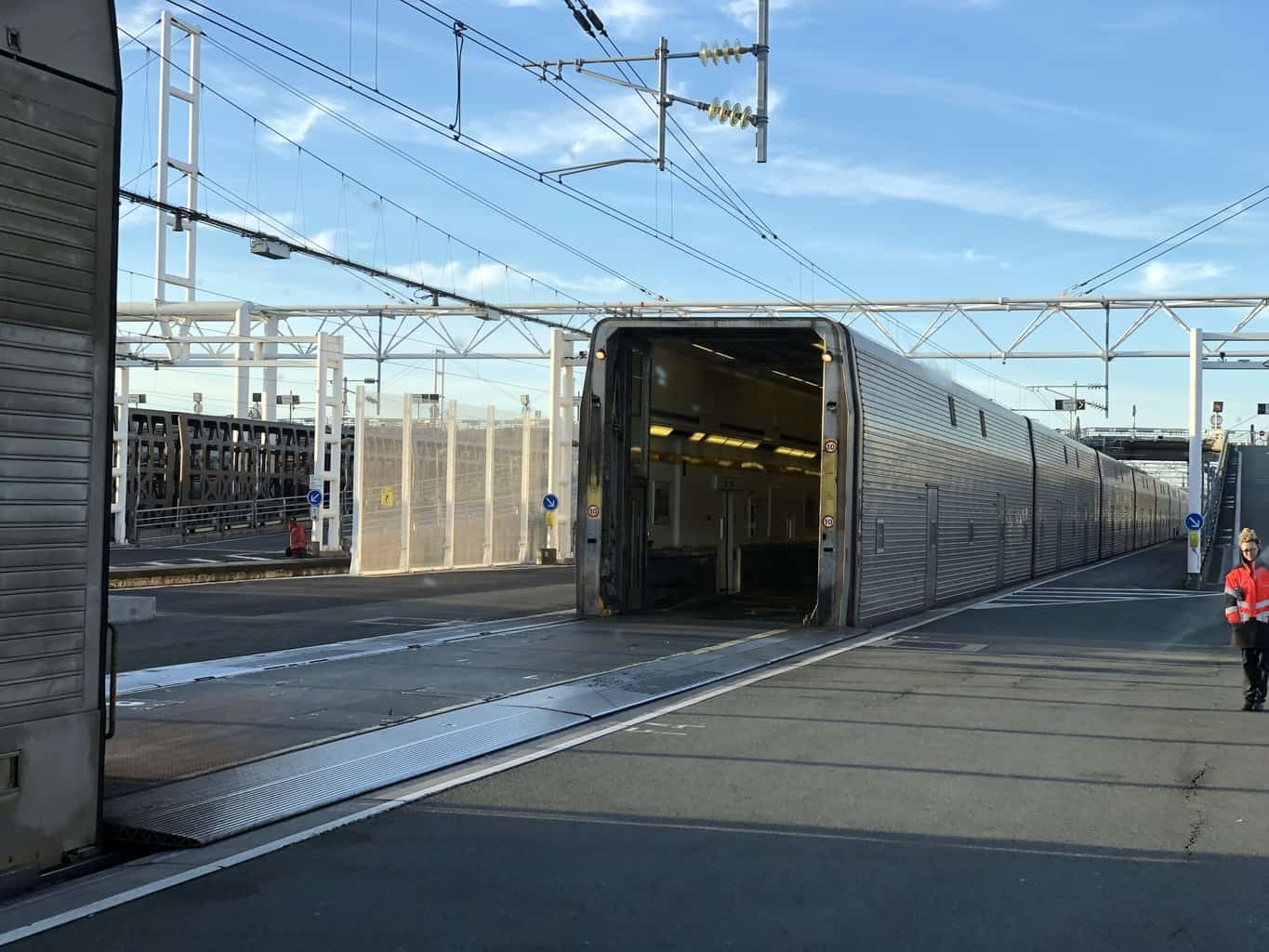 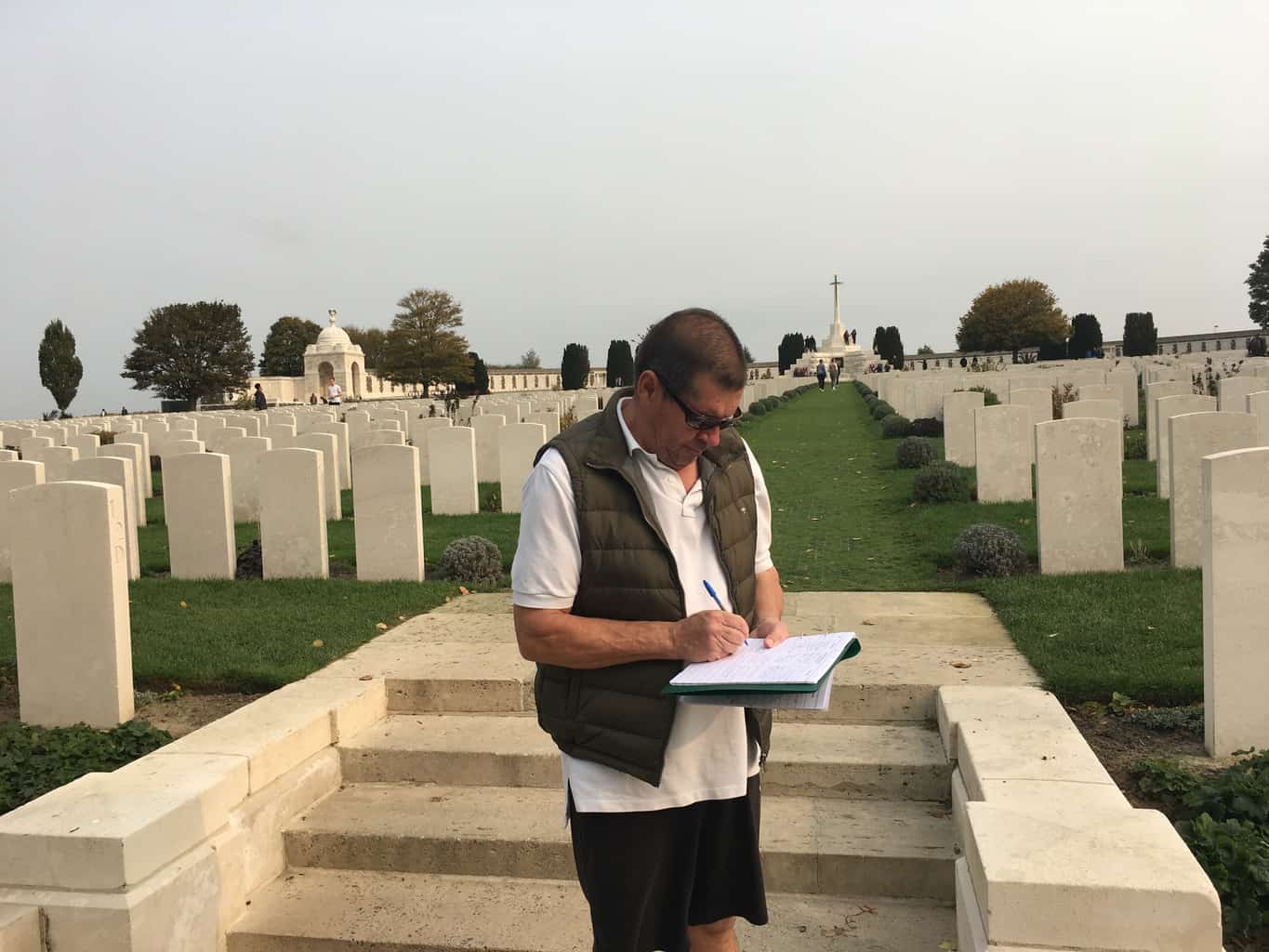 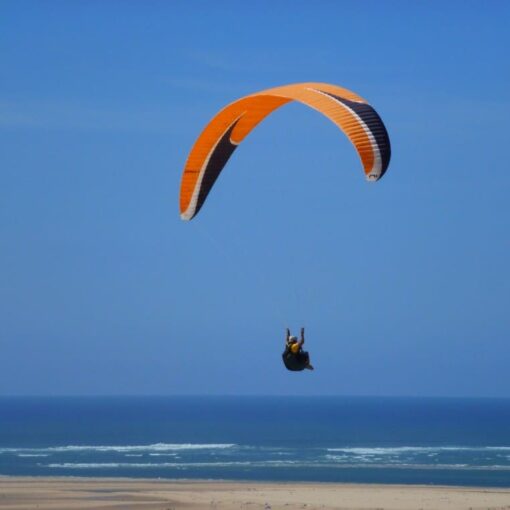 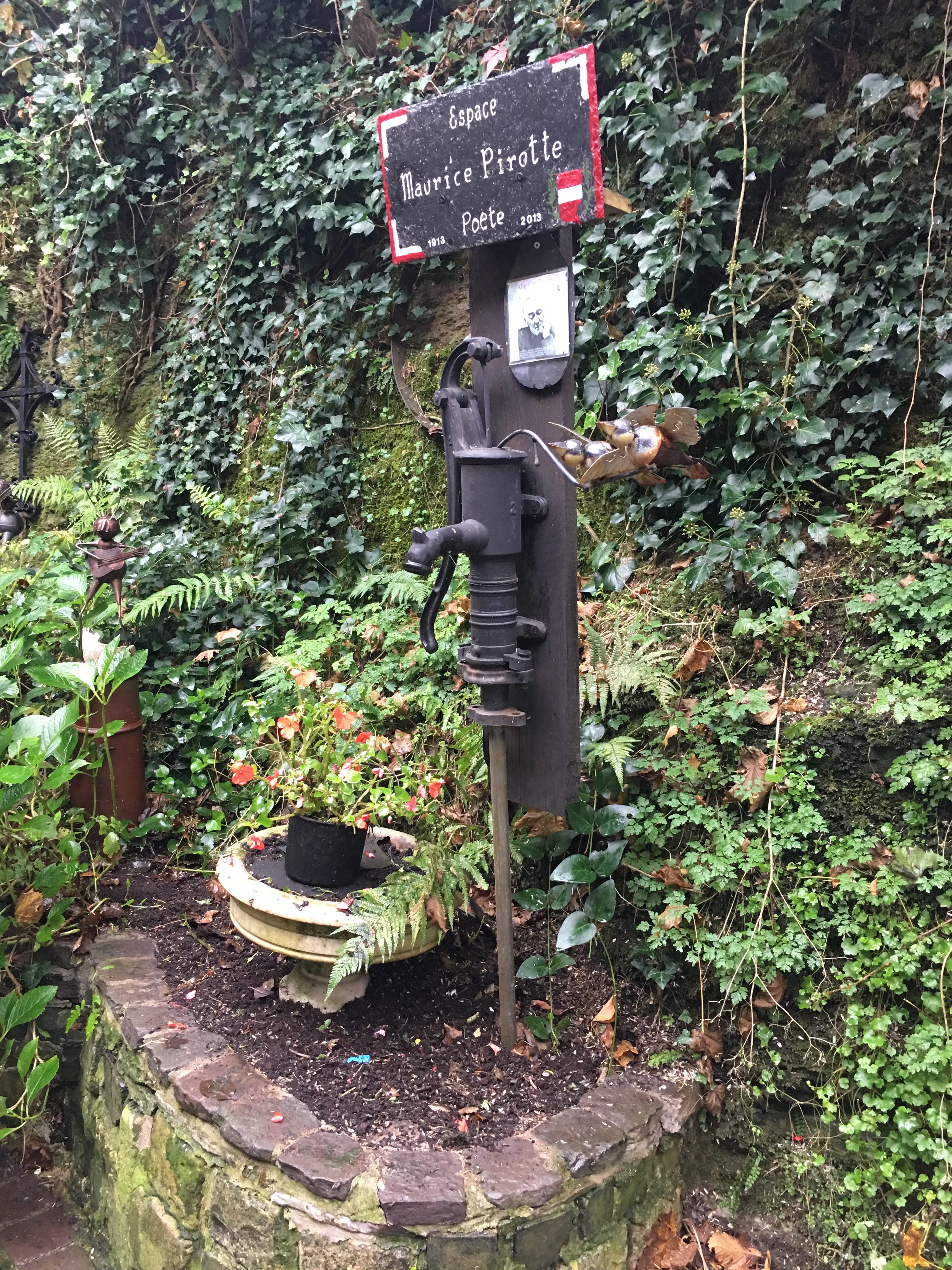