Travelled:  98 kilometres from Stirling to Edinburgh, both in Scotland.

Legs are a little stiff this morning after our Stirling Castle climb yesterday, but the William Wallace Memorial should loosen us up.

It was another quite evening in another almost free car-park in Scotland.  We have been on the road for 30 days and stayed in a campsite only once.  Scotland has proven to be a wonderful place to motorhome, there is always somewhere to park, always a toilet and we can find water very easily.

Our expences are slowly falling back towards our estimated budget, keeping Pam happy.

After coffee and fruit we ready the Hymer and head off in search of the Wallace Memorial.

Back in the Hymer we continue on a mile or so to the Wallace Memorial.  From the entry point we are taken by bus to the base of the monument.

William Wallace has a status in Scottish history far larger than most.  Whilst he came from relative obscurity to lead a great army, go on to defeat the english at Stirling Bridge, he was lauded, betrayed and executed all within 10 years.  Wallace owned no lands, held no titles he just wanted the english out of Scotland which probably still rings true.

Time to say goodbye to William and Stirling.  We are heading for Edinburgh today, but first we take a detour off the M9 for Falkirk.  The town of Falkirk stands on the junction of the two major Scottish canals, the Union and the Forth Clyde.  There was once a series of locks here, allowing boats to be raised or lowered the 115 ft required to pass from one canal to the other.  Apparently the locks had fallen into disrepair and a millenium project was established to re-unite the canals.  The Falkirk Wheel is the result.

One of the best things about the Falkirk Wheel is they have a big carpark with plenty of room for motorhomes and a tap.  As we need water, we fill up, both have a long shower then fill up again…mmm a long shower.

We rejoin the M9 and continue into Edinburgh.  Camper Contact shows a park-n-ride at Newcriaghall so we head there.  £.50 per 24 hours and two stops from Edinburgh/Waverley railway station, so it looks good. 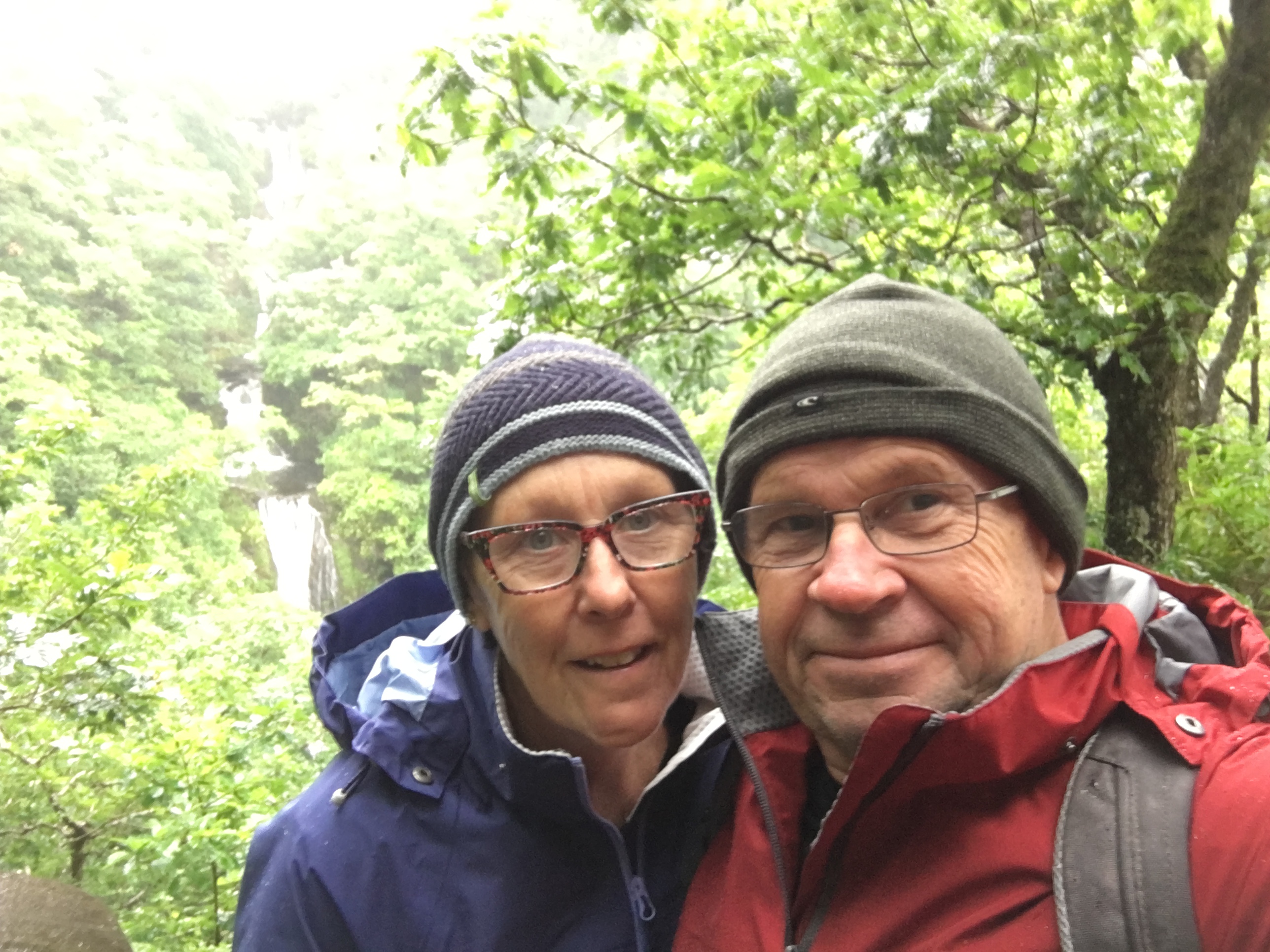 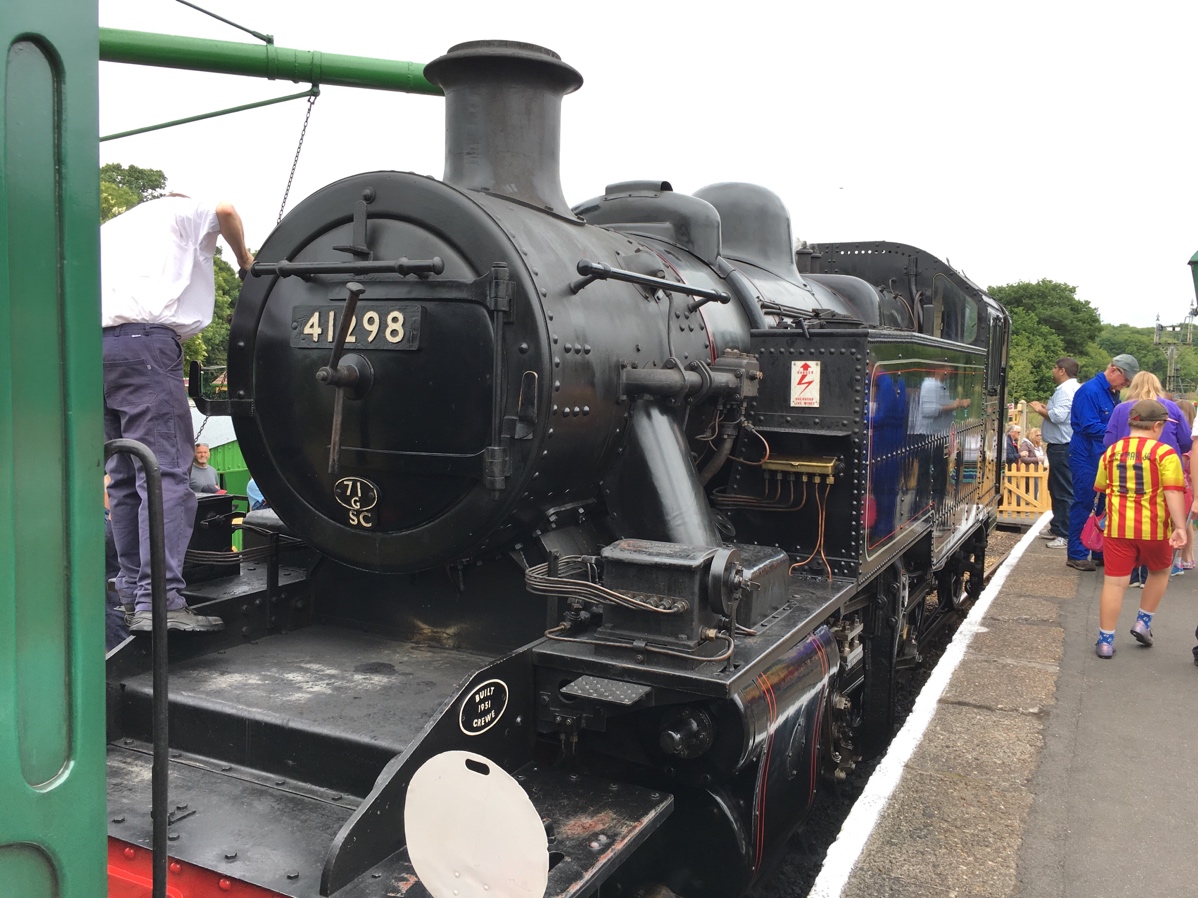 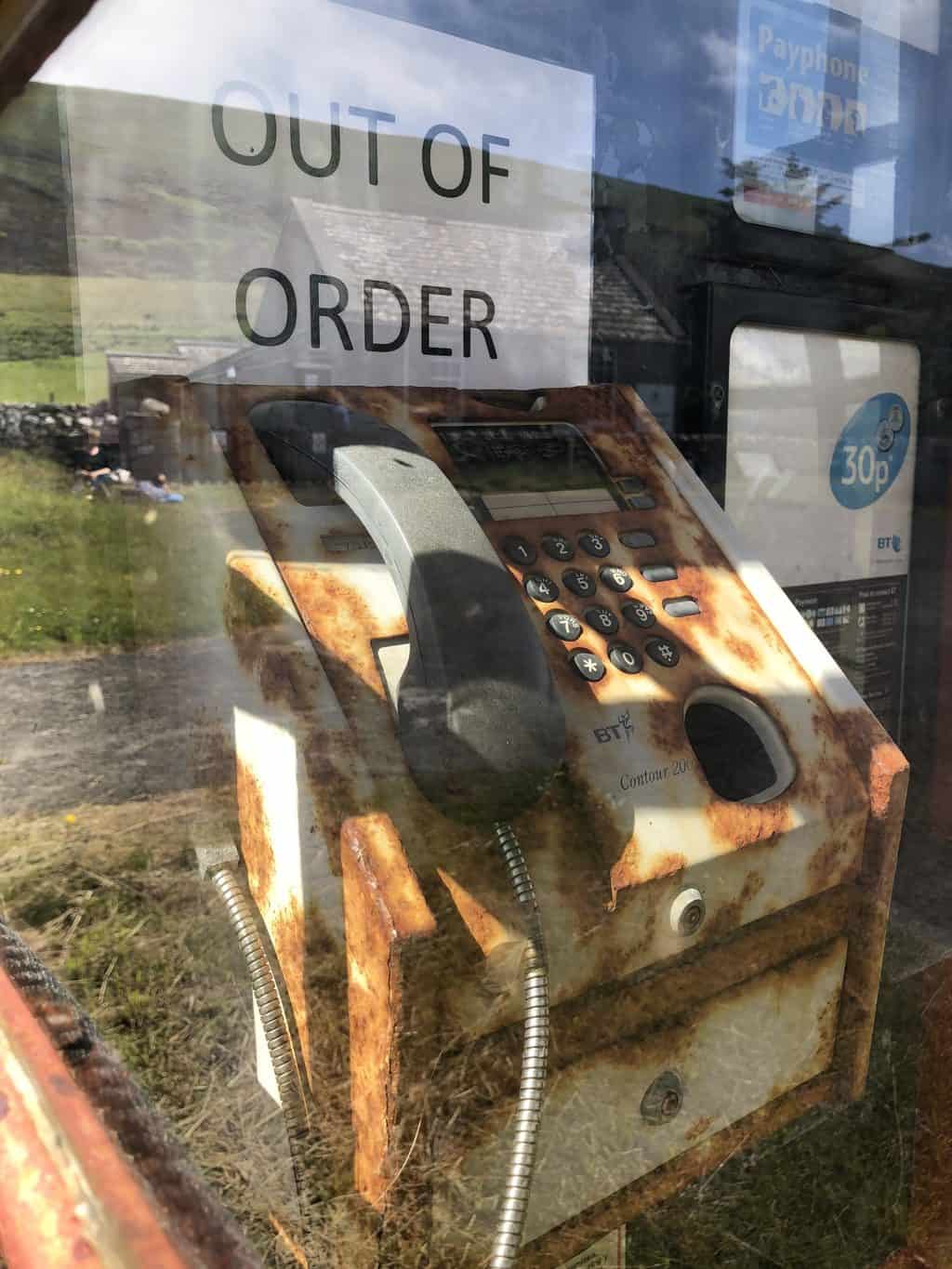