The birds are chirping, damn it’s first light at 4am this time of year.  Not easy to sleep in, but a bit of a doze until 5.30am when a tractor turns into the paddock behind and start plowing or mowing or something noisy.  It looks like another beautiful day which will be good to wander Liverpool.

The Hymer is booked in the have air-bags added to its rear suspension in Warrington this morning.  The Hymer sits on an Alko chassis with a torsion bar rear suspension.  This makes for lighter weight which improves payload and power to weight ratios according to the blurb, however the downside is sag as the vehicle ages.  The more the tail sags the less stable and comfortable it becomes to drive.  The only option is to add an airbag system to the rear.  I tried to have a system fitted last year, had it booked in with a fitter then he wouldn’t do it on the day.  There are only two companies in the UK that supply and fit these systems.  The second one is AS Air Suspension in Warrington and that is why we are here.

So we say our goodbyes to The Holly Bush Inn and head for Warrington.  We are a little early, have a chat with the two proprieters and take up their offer of a lift to the railway station.  As we drive though Warrington it doesn’t appear to have a lot of charm.  Most of the centre of town is either very modern or a shade dilapidated.  £10 return for the two of us and we are way for the 30 minute trip to Liverpool Central Station.

Mind you, only the ‘mens’ is heritage list.  Pam has to wait 30 minutes until the next woman’s tour of the men’s toilet occurs, she returns with a new respect for men.

The suspension place rings to say the Hymer will be finished within the hour and we leave the Philharmonic, I duck into the dunny for a last extended look (two pints) and we make our way back to the station.  Our ride back to the Hymer is waiting and there it is sitting 50mm higher at the rear.  Its an emotional re-union, I am playing with the up and down buttons whilst Pam argues over the bill.  Its been a long day… 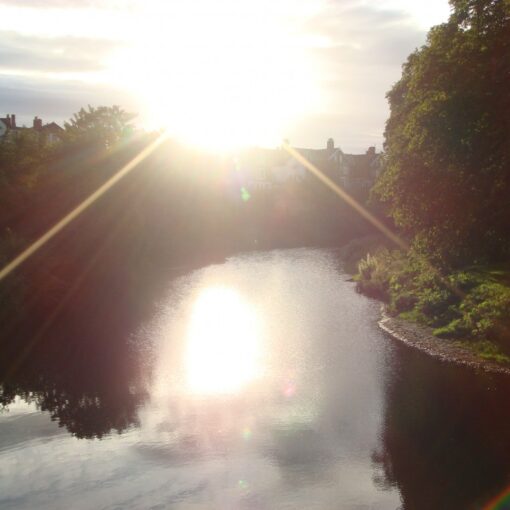 After a couple of days in Wildhill with another side trip to London we head north in our hire car.  We have […] 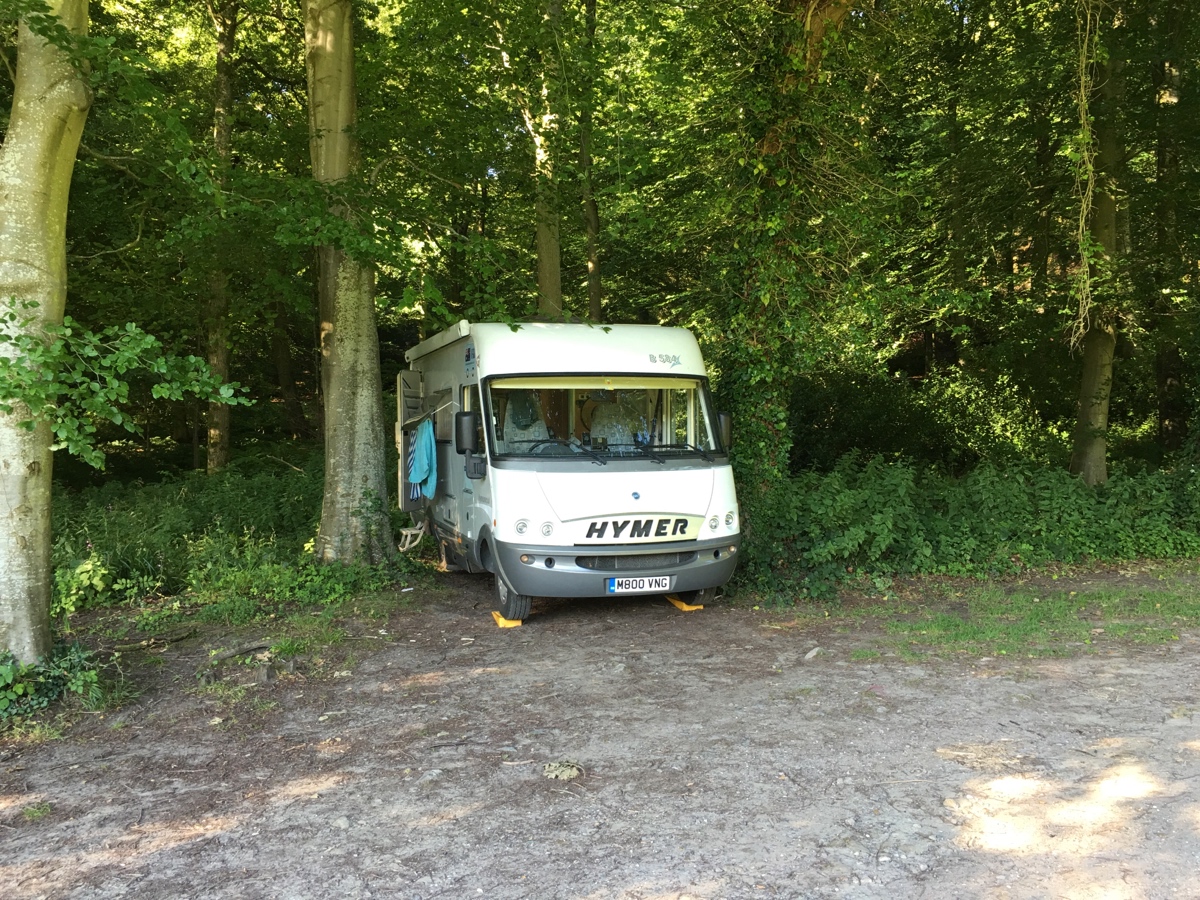 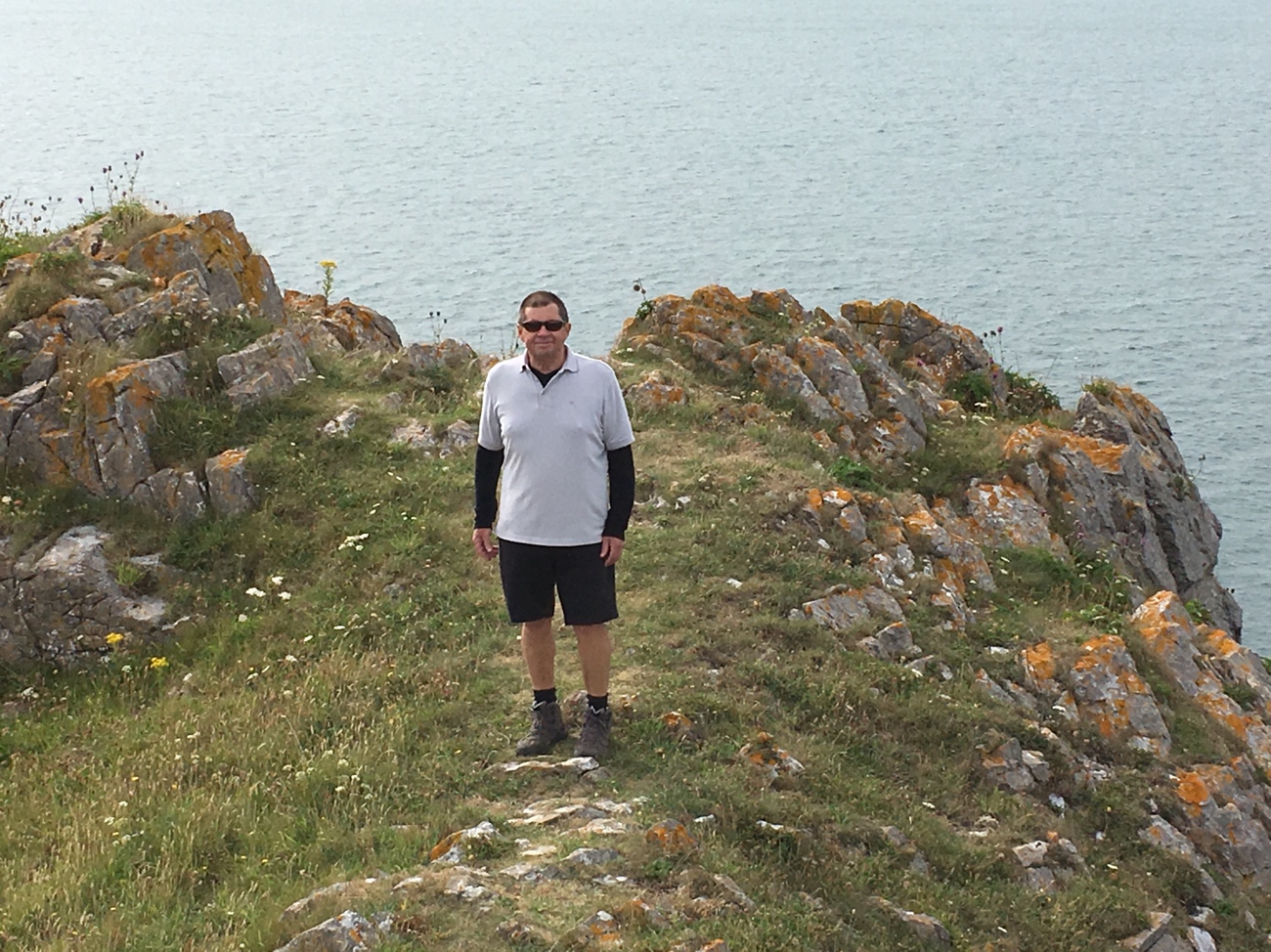 Travelled: 454 kilometres from Lydstep in Wales to Dunstable in Hertfordshire. Visited: Walked part of the Pembrokeshire Path (free) Stayed: The Hungry […] 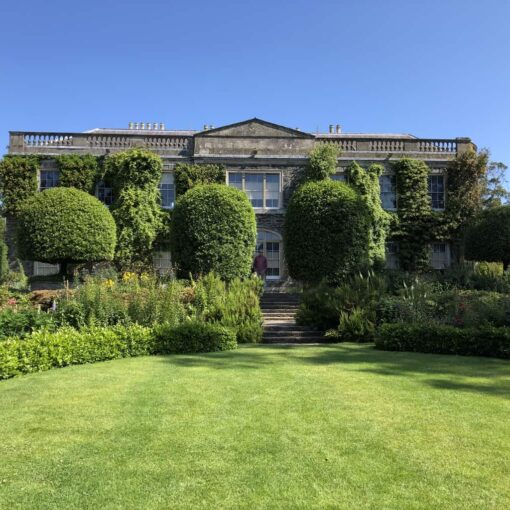 One thought on “Riding high in Liverpool, England 2018 🇬🇧”